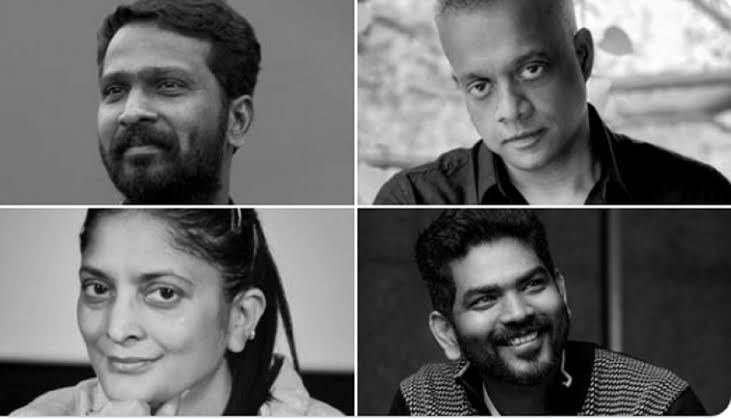 Create fantastic content, release it, and let the audience come in to enjoy, is what Netflix is great at. Looking to capture the Indian market, the streaming giant, has announced its first Tamil film. On Thursday, it revealed the film, which is titled as Paava Kadhaigal. An anthology film will comprise four stories, on love, pride, and honor’s influence in complex relationships.

Crafting a good film is a great task, for which Netflix has obtained the services of directors such as Gautham Menon, Sudha Kongara, Vetri Maaran, and Vignesh Shivan.

Entrepreneur and producer, Ronnie Screwvala is producing the film under his RSVP Movies banner. While Ashi Dua Sara joins him as a producer, through Flying Unicorn Entertainment.

A film is incomplete without its cast, which the makers of Paava Kadhaigal has already locked in. The film is set to feature actors such as Kalki Koechlin, Padam Kumar, Prakash Raj, Sai Pallavi, Anjali, Bhavani Sre, Gautham Vasudev Menon, Hari, Kalidas Jayaram, Shantanu Bhagyaraj, and Simran among others.

Talking about the film, director Sudha Kongara said, “Each story in this anthology explores unconventional, unfettered, and unconditional love.”

On the other hand, Vignesh Shivan added :

“As a filmmaker, being able to tell your story to a diverse audience, alongside three respected directors who believe in your story as much as you do, is an incredible opportunity. This film explores the dark, often agonizing side of human relationships, tabling thoughts many have but are afraid to vocalize.”

It is not the first time that Netflix is creating an anthology film. Earlier, Bollywood directors, Karan Johar, Anurag Kashyap, Zoya Akhtar, and Dibakar Banerjee had come together to make the films, Lust Stories (2018) and Ghost Stories (2020).