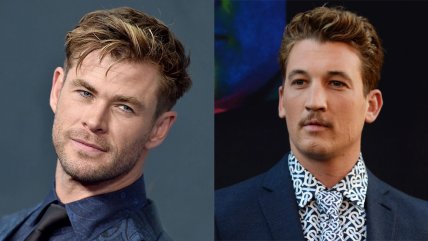 Netflix develops a relationship with their actors, once they work with them. Chris Hemsworth, who starred in their action film, Extraction, which released earlier this year, is again starring in a film, which they are backing. The Extraction star is being joined by actors, Miles Teller and, Jurnee Smollett in the film.

Titled as Spiderhead, the film is based on a short story, which George Saunders penned. While Joseph Kosinski is directing the film.

Actor, Jurnee Smollett is known for acting in the series, Underground. He was seen in the DC film, Harley Quinn: Birds Of Prey, playing the role of Black Canary. On the other hand, Miles Teller will be working with the director, Kosinski again. They have worked on Top Gun: Maverick, which has Tom Cruise in the lead and will release next year.

The film’s script is being written by Rhett Reese and Paul Wernick, according to Deadline. They have earlier worked on Zombieland and Deadpool.

Spiderhead’s story will be based in the distant future, with convicts offered a chance to reduce their sentences, by seeking medical treatment. The movie will feature two convicts who take part in an emotion altering drug test, which forces them to face their pasts. They are held in a facility, a visionary is running.

The first time, George Saunders’s short story came into public view, was back in 2010, when it appeared in The New Yorker. He later made it a part of his bestselling anthology, Tenth Of December.

Producer, Eric Newman along with Hemsworth is producing the film under Screen Arcade. While the film’s other producers are Oren Katzeff and Geneva Wasserman for The New Yorker Studios and, Reese & Wernick. Tommy Harper and Jeremy Steckler round off as the other two producers.

The ball is set for rolling, for another Netflix adventure. 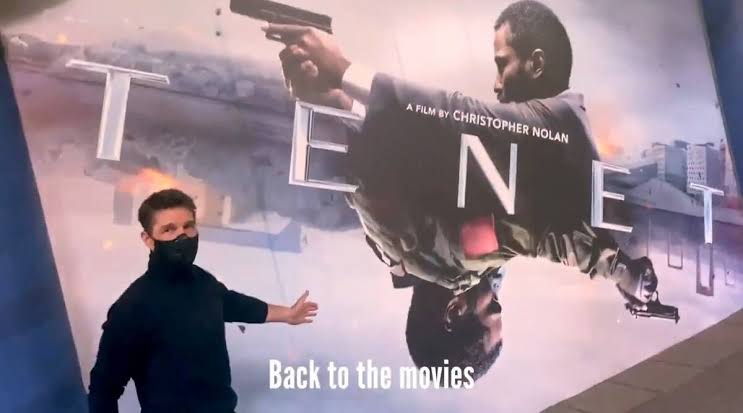 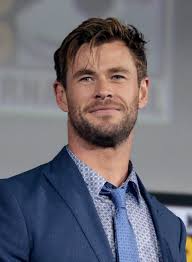 Chris Hemsworth’s Extraction to become most watched film on Netflix