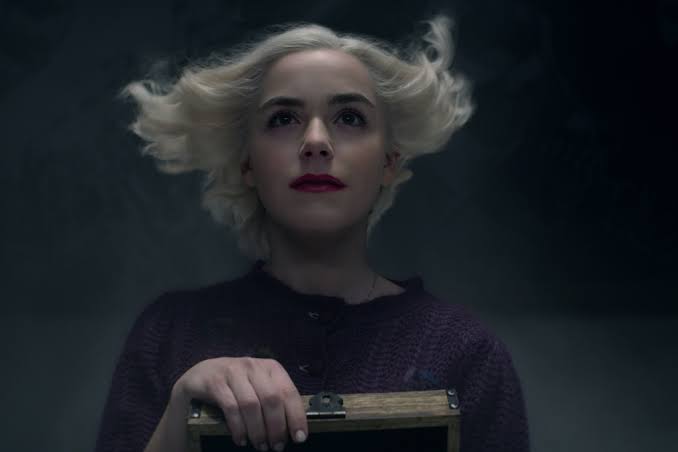 All things must come to an end. If there is a beginning, surely there must be an end. It seems like time has come for a famous show to end. The Chilling Adventures Of Sabrina, is reportedly going to end after its upcoming season 4.

As per a report from ‘Variety’, the final episodes of the season will be released later this year. Earlier, another spin-off to Riverdale, Katy Keene got cancelled after just one season.

The Chilling Adventures Of Sabrina was created as a spin off to Riverdale. It was intially created for CW but went on to move to Netflix in 2018.

The show which was run by Robert Aguirre- Sacasa, said that it was an honour to run the show. Her further talked about the show and went on to say :

“The cast, beginning with Kiernan as everyone’s favorite teen witch, has been an absolute joy. I am beyond thankful to the crew, writers, editors, assistants, and everyone for pouring so much love into this dark dream of a show,

I’m also grateful to our partners at Netflix, Warner Bros, Berlanti Television and Archie Comics for letting us tell the story we wanted to tell, the way we wanted to tell it. We can’t wait for everyone to see Part Four.”

Naya Rivera star of Glee goes missing
The Jungle Prince Of Delhi, Pulitzer Price 2020 Finalist is being turned into a series by Mira Nair
Comment