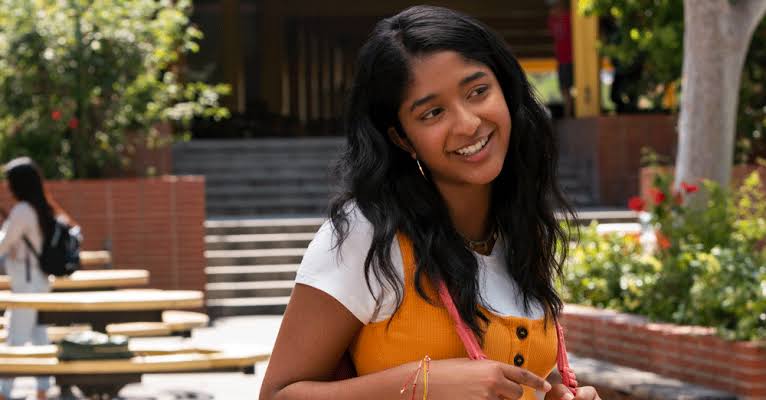 A show which has captured the attention of teenagers all over the world is Netflix’s ‘Never Have I Ever’. Based on a young girl living in Sherman Oaks, California, it showcases her life as she deals with the death of her father. The show is a coming-of-age comedy, and has received critical acclaim from all corners.

On the popular movie critic site, Rotten Tomatoes, it holds an impressive rating of 86 percent.  The lead actor of the show is newcomer, Maitreyi Ramakrishnan, whose performance has been applauded. The show’s creators are Mindy Kaling and Lang Fisher.

A good news has come out for all the fans of the show. It is getting a second season, which was announced via the official Twitter handle of Netflix. They tweeted :

The first season of the show received praise for its humorous content and accurate portrayal of an Indian girl living in California. Many people loved its original storyline and its fresh perspective.