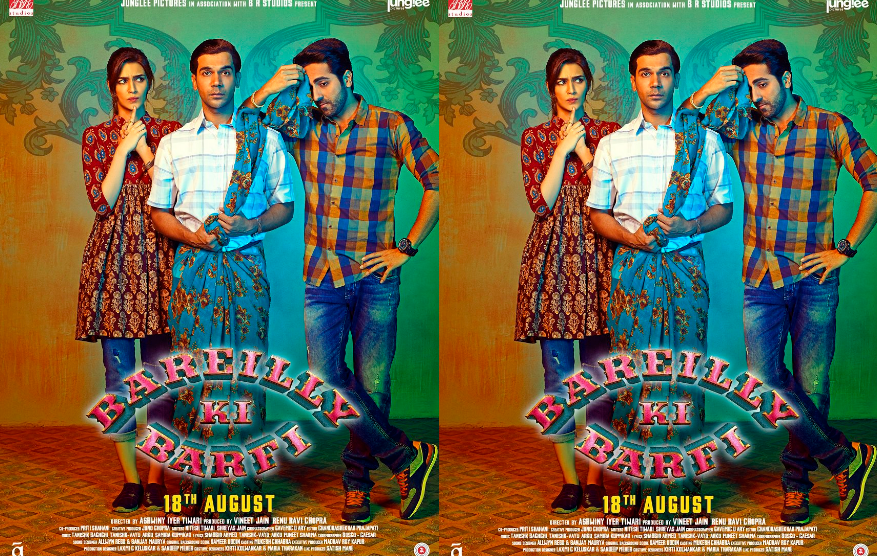 The makers have unveiled the new poster for their upcoming movie 'Bareilly Ki Barfi', directed by Ashwini Iyer Tiwari.

The Filmmakers of ‘Bareilly Ki Barfi’ have released their new poster on Twitter. The movie which is directed by Ashwini Iyer Tiwari and written by Nitesh Tiwari. It features Rajkummar Rao, Ayushmann Khurrana and Kriti Sanon in the lead roles.

‘Bareilly Ki Barfi’ is all set to release on 18 August. 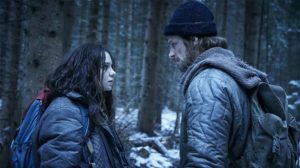 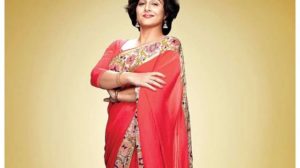 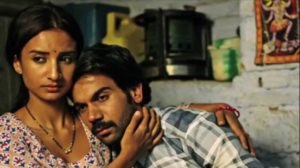