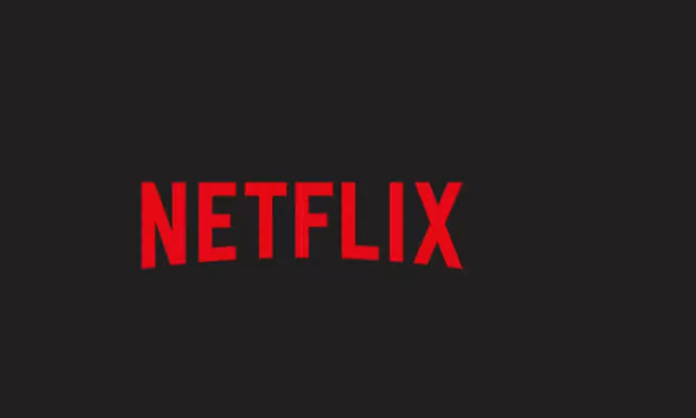 The advent of the OTT platforms in India have given the creators a boom to tell different and fresh type of stories to the audience which were earlier tough to get financial backing.

One such upcoming is the comedy drama ‘House Arrest’ directed by Shashanka Ghosh and author Samit Basu.

The makers recently dropped a new promo from the film on YouTube where the three characters, played by Jim Sarb, Shriya Pilgaonkar and Barkha Singh are knocking at the protagonist, Karan’s door.

The three talk about Hikkikomori, a phenomena done by several Japanese teenager or adolescents who completely avoid social contacts.

‘House Arrest’ stars Ali Fazal as a man who shuts off from the society and starts living a reclusive life, only to be disturbed repeatedly by several people in his life.

It marks the directorial debut of famous author Samit Basu who is known for his fantasy and superhero novels like ‘The Gameworld Trilogy’, ‘Turbulence’, ‘Resistance’ and various others.

The trailer of the film was released two weeks ago and has become popular with over 1.2 million views on YouTube.

Samit had earlier said that the idea of the film came to him with Hikkikomori, a word used for the phenomena when Japanese people become extreme reclusive.

Produced by India Stories production, ‘House Arrest’ is slated to release on the online streaming platform Netflix on 15 November this year.