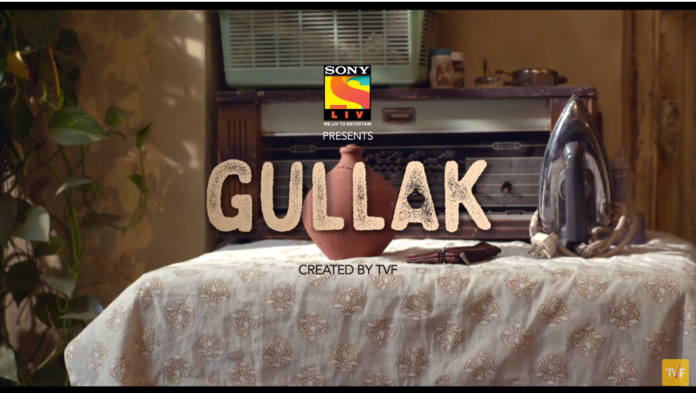 The Viral Fever aka TVF is coming out with a new show titled “Gullak’. The trailer was posted on their YouTube channel on June 21, 2019, and has 110k views. The show is created by TVF.

Gullak will be streaming on Sony Liv on June 27, 2019. Gullak is about Mishra family, set in Northern India. Gullak or piggybank is used to save money, mostly used by kids as they try to save from whatever they collect. This Gullak is slightly different. It doesn’t store the money but the memories of the incidents that take place around the Mishra family.

The trailer initially gives the look of another crime series where the eldest son might be a goon but soon we see the narrative shifting its course into a more light-hearted narrative.

Watch out the trailer below or head over to their youtube channel. 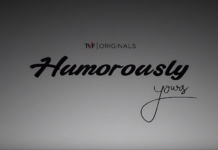 “Je Baat! Humorously Yours S02” by The Viral Fever on youtube presents the season in a nutshell 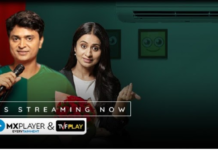