The Indian Wire » Entertainment » Niki Walia : I had to give audition for ‘Ishq Gunaah’! Niki gave audition for her role in the upcoming TV show "Ishq Gunnah", which will soon be aired on Star Plus, is produced by Vikram Bhatt.

Niki Walia is an Indian television and film actress. She has worked as a model, VJ, host, and actress on TV and Film. She is best known for her role of ‘Dr. Simran’ in the Hindi TV series “Astitva” on Zee TV. Her looks have gained her a title of ‘Madhuri Dixit of small screen’. She even appeared as a judge for Femina Miss India 1994 which resulted in the win for Miss World for Aishwarya Rai and Miss Universe for Sushmita Sen.

Recently, Niki gave audition for her role in the upcoming TV show “Ishq Gunnah”. Niki said, “I had to legitimately audition for this character. Last year, I had messaged a few of my close friends from the industry that I was looking for work — either movies or TV.” She added, “However, my only criteria for television was that it had to be either as good as or better than my last show, which became a cult in itself. A friend of mine got back with Laila’s brief and I was overwhelmed. However, he told me that I was needed to audition. I was taken aback for a second, but then he told me that it was now the protocol. So I agreed.”

Niki said, “However, things did not materialise for a long time, and I had almost lost hope and had turned over a new chapter when the team got back and told me that they really wanted me for the show.” 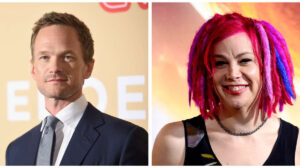 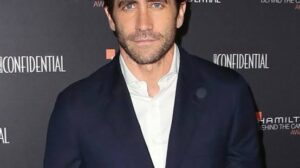 Jake Gyllenhall to star while Antoine Fuqua to direct remake of Danish film : The Guilty 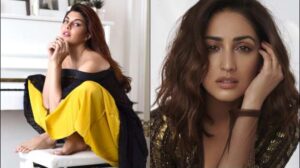