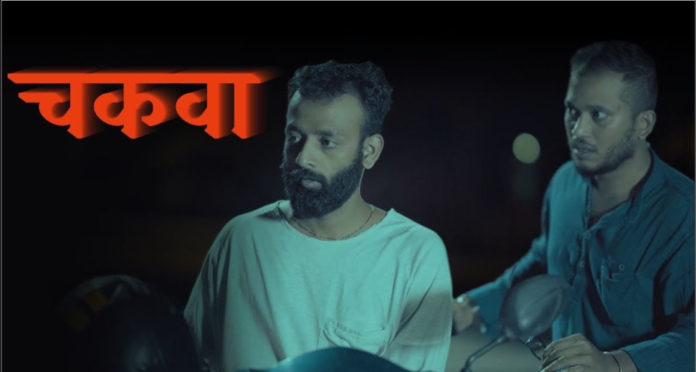 Nikunj Lotia aka Nick aka Be YouNick posted a new video on his youtube channel. The video Chakva was posted on June 20, 2019, and has 711k views.

The video is going to scare the bejeezus out of you. The video is about two friends who decide to go over to check out their friend’s new apartment. Nick is informed by his friend that the Maps show that it is barely a 10 minutes ride. However, they don’t reach the destination even after riding for 10 minutes. The map again shows the same time and they set off again. This time too, they don’t reach their destination. It is the third time that Nick realizes that they are caught in a chakva, an illusion trap, where a spirit won’t let you reach your destination.

While Nick’s friend is scared to his core, Nick says he saw someone and they start the engine and leave the place.

Watch the video below to find out what happens with them or head over to his youtube channel to see how it ends. 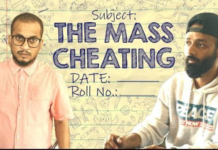 Be YouNick’s The Mass Cheating catches hold off audience’s attention on YouTube; #7 on trending

Be YouNick: “The Mass Cheating” on YouTube sends the coolest college vibes