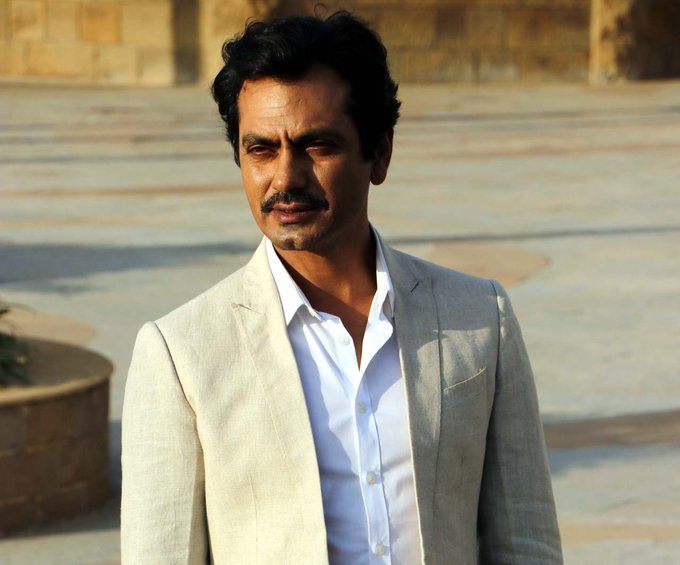 Bollywood actor Nawazuddin Siddiqui has wrapped up the New York and Sydney schedule of his upcoming international film No Land’s Man. He took to his Instagram account on 3 January to share the information with his fans and wrote, “It’s a schedule wrap in New York & Sydney for No Land’s Man. Wonderful Experience with the most energetic team. Keeping the New Year;’s spirit alive, he also wrote, “Wishing Everyone A Very Happy New Year.”

The actor, who was last seen with Athiya Shetty in romantic comedy Motichoor Chaknachoor, also shared two pictures, one from New York and other from Sydney. He can be seen in blue jacket standing at the back with the film’s team members in the first photo while in the other photo, he is wearing a blue T-shirt and trousers.

The film is reported to be predominantly in English language and tells the story of a South Asian man whose life takes new shape when he meets an Australian girl in the U.S. During an interview with Variety magazine, Siddiqui said,  “The script explores today’s strange world, with strong humor, satire, and emotion. I felt compelled to be associated with the project in more than just the capacity of an actor, as I thought this is the kind of film which really needs to be made.”

No Land’s Man won the Motion Picture Association of America and Asia Pacific Screen Awards’ Script Development fund in 2014. It was also part of the Asian Project Market at Busan; and was chosen as the best project at India’s Film Bazaar the same year.

The film will be directed by noted Bangladeshi filmmaker Mostafa Sarwar Farooki whose films such as Television, Ant Story, Doob: No Bed of Roses have received appreciation at international film festivals. Popular Bangladeshi actress Nusrat Imrose Tisha (who acted in Doob and Television) and Farooki will co-produce the film via their Chabial outfit, alongside Anjan Chowdhury of the Bangladeshi conglomerate the Square Group. Siddiqui will produce through his Magic If Films.