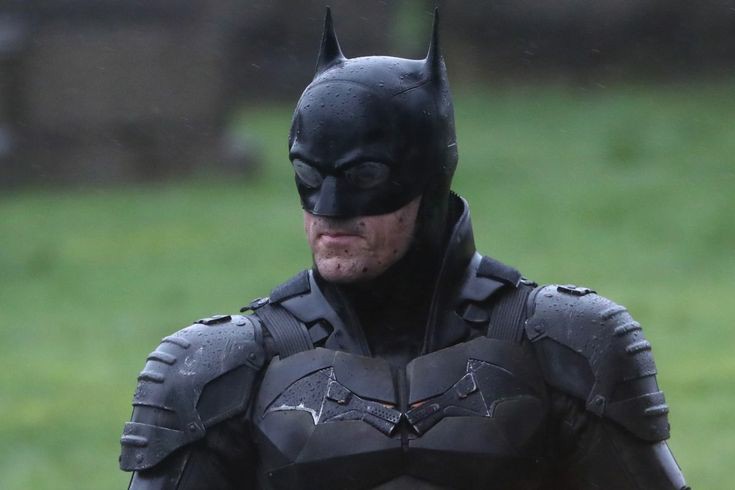 The Batman hasn’t even released yet, but a TV series based on its universe is in development already. Bringing this news is ‘The Hollywood Reporter’. As per the publication, the show will stream on HBO Max.

Director of ‘The Batman’, Matt Reeves along with Terence Winter is developing it. Winter is known for creating, Boardwalk Empire for HBO. Also, Winter will be the writer and executive producer of the show.

The show will be set in the universe of ‘The Batman’. While, HBO revealed its plans of launching multiple Batman universe on its various platforms. It is not clear, on which source the the show will be based on. But, since it is being touted as a police procedural in Gotham, reports indicate it to be based on the comic book-series, Gotham Central. The comic book-series is written by Ed Brubaker and Greg Rucka.

Although, the series is in development, there is no date set for its release.

On the other hand, ‘The Batman’ will release on October 1, 2021. The film got delayed because of the coronavirus pandemic. The virus delayed the film’s shooting.

The film stars Robert Pattinson as Bruce Wayne/Batman. Apart from him Zoe Kravitz, Jeffrey Wright, Paul Dano, Andy Serkis, Colin Farrell, and John Turturro will feature in the film too.

Warner Bros are conspicuously enhancing the DC universe, with their unique story telling ideas. Batman is a fan favorite, whose story has intrigued people all over the world. It is safe to say, that people will look forward to any story involving Gotham or the Caped Crusader.