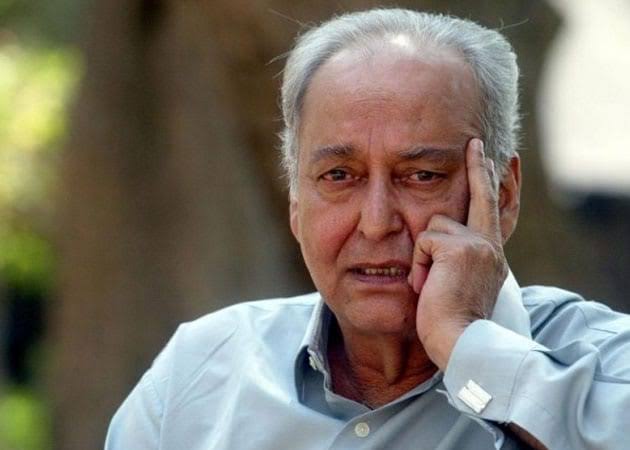 Sunday was another tough day for Bengali legend, Soumitra Chatterjee. His condition is not showing any signs of improvement. The actor got a blood transfusion after his hemoglobin count fluctuated.

Soumitra Chatterjee is in a private hospital in Kolkata ever since he got diagnosed with COVID-19. He is not in a good condition ever since then, and each day is like a battle for the veteran actor. The doctors spoke about his condition and said :

“We are fire fighting with complications happening.”

He is 85-years-old and due to his old age, it is proving tough for the doctors to help him recover fast. They are trying their best to do what they can, but his advanced age is making matters a little complex.

About his blood transfusion, an attending doctor said–

”His bleeding part is not contained or controlled fully. His hemoglobin is fluctuating. We had to transfuse four units of blood.”

Further, he said, “We had to do a CT to find out his exact internal bleeding location. We are trying to seal the bleeding spot which is yet to be fully successful.”

The actor’s neurological issues are severe and have not healed fully. Even though doctors are trying their best to optimize his organ functions, it is still proving to be problematic.

The good news according to the doctors is that his organ’s functions are doing well, he is urinating fine and the oxygen is also flowing in a normal manner.

Treating an 85-year-old is a risky thing, but the doctor is full of optimism and is ready to give him his third dialysis. Talking about this he said :

“There have been some mild physiological alterations, we might give him a dialysis today.”

It’s been a week since he is on ventilator support. While he has got dialysis two times for making his organs stable. Now the third dialysis for the ailing actor is on the cards. On October 6 he had tested positive for COVID-19 though he tested negative for it soon.

However, the virus has created complications in his body which are causing him trouble. We hope that he soon becomes stable and gets back to the recovery path.

Till then keep reading The Indian Wire for staying in touch with more news about the Bengali legend.