Highly anticipated movie NTR Kathanayakudu emerged as a huge disaster at the box office with just ₹ 28.4 crores worldwide, according to andhraboxoffice.com.

The film opened with bad reviews from the audience and critics for its not-so-real or some fictional parts. The movie looks more like a tribute to the first superstar of India, and less like his life’s story.

it is the first part of Nandamuri Taraka Rama Rao’s biopic ‘NTR: Kathanayakudu’ and it only glorifies the actor as a legend. 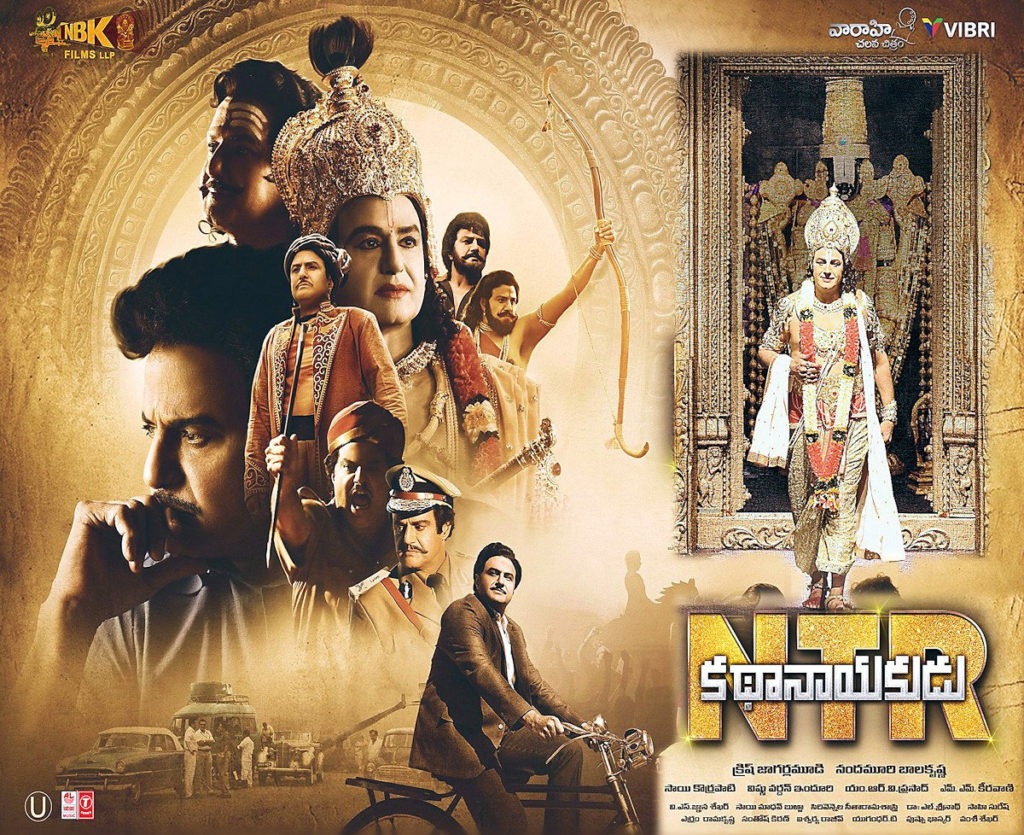 Ram Charan Teja starrer ‘Vinaya Vidheya Rama‘ did a worldwide business of ₹ 55.7 crores and declared as a mediocre collection by andhraboxoffice.com.

The action film received negative reviews for showing mind-blowing action sequence, men flying, and an invincible hero (Superhero in disguise). A clumsy storyline and unconvincing screenplay, the film shows masculinity at its extreme.

The protagonist Rama is the Indian Sentry from the Marvel universe, who is indestructible. For those who don’t know “Sentry”, he is one of the most powerful characters in the Marvel Universe, he is said to hold the power of “a million exploding suns,” strong enough to fight the Hulk to a standstill, which is beyond any logic. On the other hand, Venkatesh’s ‘Fun and Frustration‘ had a very good weekend and it collected ₹ 22.2 crores from the global market. The film did decent expected business and might do so in the coming days.

The film’s story revolves around two married men who are frustrated by their wives and lives after marriage.