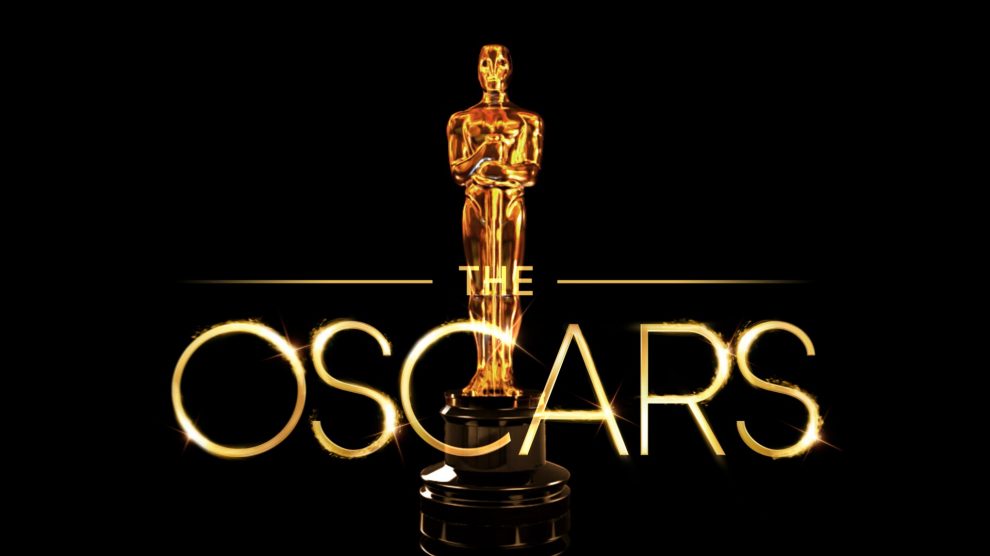 To bring in diversity, the Academy of Motion Picture Arts and Sciences has issued 774 invitations to new members & acknowledged the star power of Bollywood

The Academy of Motion Picture Arts and Sciences has issued 774 invitations to new members, and the list has a big contingent of Indian actors, writers, directors and other celebs. This move by the academy is being seen as to diversity push that started a little before 2014. Because of the lack of diversity in acting nominees, which was called out and condemned to be color biased, a protest hashtag, #OscarsSoWhite, had also headlined to bring up the issue.

The pressure on Academy to redouble their efforts to bring in diversity, and this move has definitely opened gates for many of our Indian talent, this move is also seen as to globalise the Oscars, and open it to the world.

The new Academy members hail from 57 countries across the globe. The class of 2017 is 39% women and 30% people of colour. Actors, Casting directors, costume designers, documentary executives, and editors are the five categories that invited more women than men. The youngest Academy member is 19 and the oldest is 95.