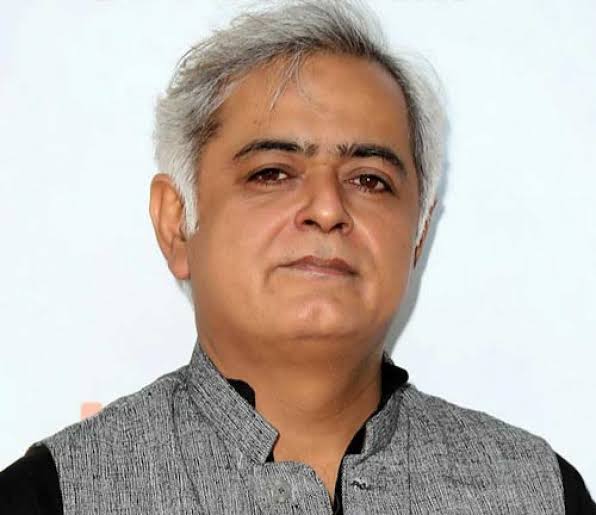 A big change has arrived for all the OTT platforms and news websites. They are all going to fall under the purview of the Ministry Of Information and Broadcasting. A government notification issued on Wednesday stated this.

This means that all the big OTT platforms like Netflix, Amazon Prime Video, and Disney + Hotstar among others will have to become more careful. They have an added pressure to make the content more friendly now, as the government has the power to curtail.

Naturally, every artist wants freedom of speech. No one wants to ensure the kind of content they wish to produce and showcase to the world. Voicing the same, filmmaker Hansal Mehta expressed his disappointment with the decision. In an interview with the Indianexpress, he said :

“While this decision wasn’t unexpected, it is still a reason for despair. This desperation for control of free speech and expression does not augur well. I am currently very disappointed.”

Recently, Hansal’s web series, Scam 1992 released on SonyLIV and has become a tremendous success. People have loved it and are not stopping in their praise about it. Hansal also has his film, Chhalaang coming out on Amazon Prime Video on November 13. The film stars Rajkumar Rao and Nushrat Bharucha.

The streaming giants Netflix and Disney + Hotstar declined to comment on the government’s notice. Though let’s wait and watch as the development grows further, many industry peeps will come out to voice their opinion.

Do you think that the government is right by taking the OTT platforms under its preview? Tell us in the comments below.

Keep reading The Indian Wire for staying in touch with the world of entertainment.