There have been many Bollywood films that went through controversies over the years either due to some sensitive issue they tackled or something else. Here is a list of some films that stirred some sort of controversy. 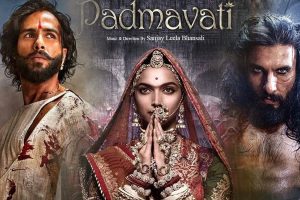 2. Aandhi (1975): Directed by Gulzar, this political drama film was inspired by the life of former Indian Prime Minister, Indira Gandhi and starred Sanjeev Kumar and Suchitra Sen in the lead roles. It was not allowed to be released when Indira Gandhi led government was in power. However, when the power later shifted to Janata Party, the ban was lifted and it was released theatrically. It was also the last Hindi film of Sen. 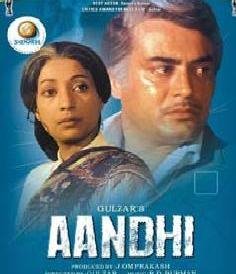 3. Fire (1996): Starring Shabana Azmi & Nandita Das in lead roles, ‘Fire’ was one of the first few Hindi film to depict lesbian relationship. Even though the film was cleared with an Adult rating by the Censor Board, it’s release proved to be a huge controversy. Theaters at Mumbai and Delhi were attacked during screenings and glass panes were smashed causing a lot of chaos and outcry. As a result, the film was sent back to CBFC for a re-examination. However, the film re-released in 1999 without any cuts. 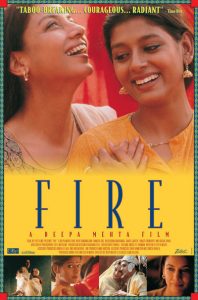 4.  Black Friday (2007): Directed by Anurag Kashyap, the film was based on the namesake book by Hussain Zaidi which was on the Mumbai Blasts of 1993. Since the verdict for the bombings’ case was still in court when the film was stated to release, it was banned for two years before it finally released in 2007. The film met with critical acclaim. 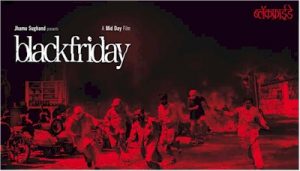 5. Kissa Kursi Ka (1978): A satirical film based on Indira Gandhi & Sanjay Gandhi during the time of the emergency; it was banned by the Indian government. It starred Shabana Azmi, Utpal Dutt, Surekha Sikri and several others and was directed by Amrit Nahata. All prints of the film were confiscated by the government later on. 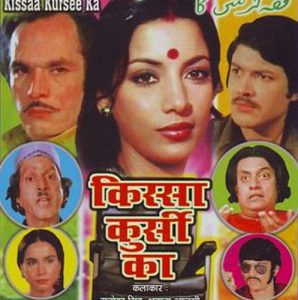 6. Jodha Akbar (2008): Directed Ashutosh Gowariker, this historical drama film stars Hrithik Roshan and Aishwarya Rai Bachchan as Akbar and Jodha Bai respectively. It was opposed by Hindu organisations like the Rajput Sabha and the Karni Sena on the pretext that history had been misrepresented in the film. However, the film was released and met with positive critical response and strong box-office results. It also won the National Film Award for Best Costume Design and Choreography. 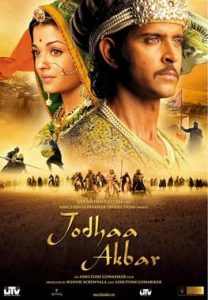 7. Kaminey (2009): This Vishal Bharadwaj-directed crime drama film was opposed by a religious organisation called, Jagannath Sena Sangathan as a certain clip in the film showed ‘Apna Haath Jagnnath’ written on a poster, showing a scantily clad woman put on the wall of a public toilet. As a result the clip was deleted from the prints released in Orissa. The film starred Shahid Kapoor and Priyanka Chopra was a critical and commercial success. 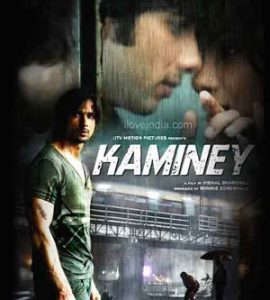 8. Goliyon ki  Raasleela – Ram – Leela (2013): Directed by Sanjay Leela Bhansali, this romantic drama film is based on the classic Romeo Juliet and stars Deepika Padukone and  Ranveer Singh in lead roles. It was opposed by Prabhu Samaj Dharmik Ram Leela Committee on the grounds that it hurt public sentiments and used Lord Ram’s name. The name of the film was changed from Ram Leela to ‘Goliyon Ki Raasleela Ram Leela’. 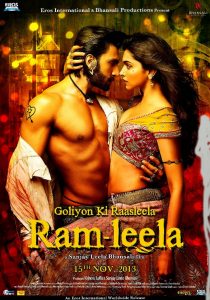 9. Aarakshan (2011): Based on the reservation system, this film directed by Prakash Jha hurt the sentiments of several people due to its portrayal of caste-based reservation. As a result, it was banned in Uttar Pradesh, Andhra Pradesh and Punjab before its scheduled release. However, the ban on Uttar Pradesh was later removed by the Supreme Court. 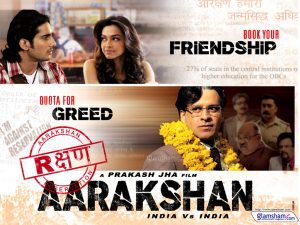 10. Madras Cafe (2013): Directed by Shoojit Sircar and starring John Abraham and Nargis Fakhri in lead roles, the film revolves around the assassination of former Prime Minister Rajiv Gandhi and India’s intervention in the Sri – Lankan civil war between Liberation Tigers of  Tamil Elam (LTTE) and the ethnic Sinhalese. It’s alleged negative depiction of rebels in Sri Lankan civil war raised concerns and saw protests by Tamilian’s in the country. 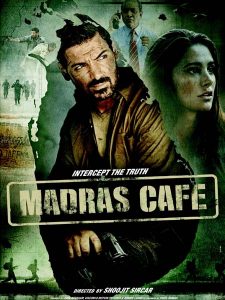 11. Fanaa (2006): This 2006 romantic drama film was banned in Gujarat, after its lead actor Aamir Khan spoke against raising the height of the Narmada Dam and the relocation of the nearby villagers by the government. Directed by Kunal Kohli and also starring Kajol, the film was nevertheless a critical and financial success. 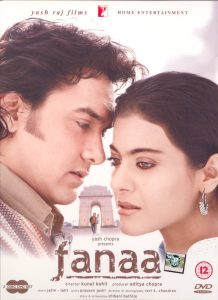 12. Udta Punjab (2016): Directed by Abhishek Chaubey, the film revolves around the drug abuse by the youth population of Punjab and the various conspiracies surrounding it. The censor board sought a stay on the film’s release citing that the themes to be vulgar for the general audience. Later, the Bombay High Court struck down the stay and gave permission for the film’s national release. It was a major critical and commercial success and also won four awards at the 62nd Filmfare Awards ceremony. 13. Water (2005): Directed by Deepa Mehta, the film is set in 1938 and explores the lives of widows at an ashram in Varanasi. The film is also the third and final installment of Mehta’s Elements trilogy, preceded by Fire (1996) and Earth (1998). It faced protests in India by right-wing organisations for its subject matter and portrayal of conservative households in a negative light. This forced Mehta to shoot the film in Sri Lanka and it was eventually released in India on 9 March 2007. 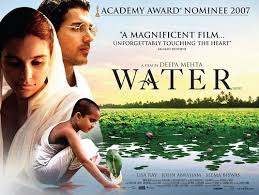 14. Paanch: This crime drama film was supposed to be the directorial debut of Anurag Kashyap but the released was halted by the censor boards due to its depiction of drugs, violence and sex. Starring Tejaswini Kolhapuri, Kay Kay Menon and Aditya Srivastava, the film was based on Pune’s Joshi-Abhyankar murders. It still remains unreleased but is available on YouTube. 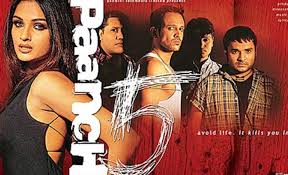