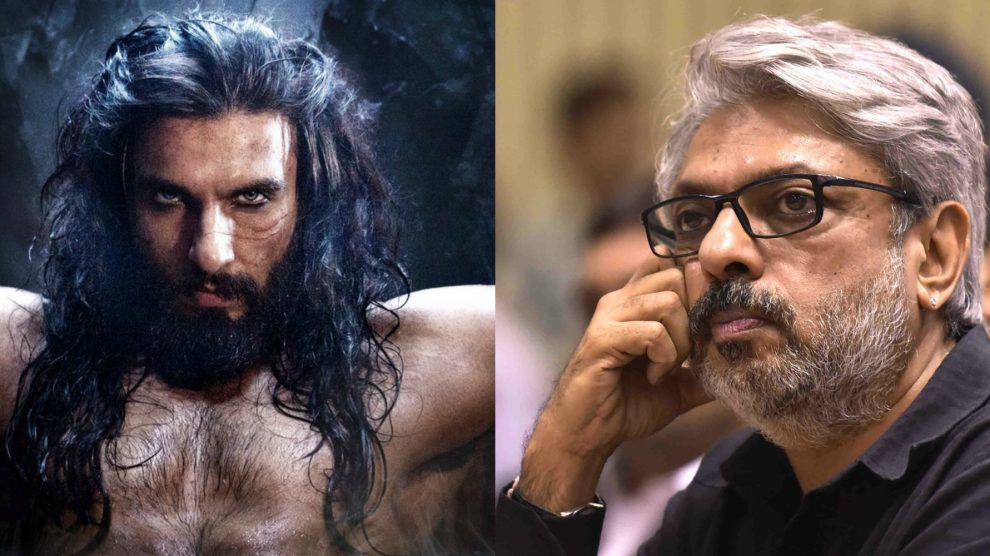 Bollywood actor Ranveer Singh finally broke the silence over the controversy which has been surrounded his upcoming movie 'Padmavati'.

Bollywood actor Ranveer Singh finally broke the silence over the controversy which has been surrounded his upcoming movie ‘Padmavati‘. In the movie, Ranveer is essaying the role of an Alauddin Khilji. Now, the actor has come out in support for the movie and for the director of the movie Sanjay Leela Bhansali.

On Tuesday, Ranveer Singh said that like he said earlier that he is with the director Sanjay Leela Bhansali and with the movie ‘Padmavati’. However, he says that it is a very sensitive issue and he will not be saying anything further on this. He has been specifically asked that not to say anything.

Moreover, he said that all the further communications regarding his upcoming movie will be given by the producer. All the actors (Deepika Padukone, Ranveer Singh, and Shahid Kapoor) from the movie ‘Padmavati’ have been mired in a controversy for allegedly tampering with the historical facts.

However, On Monday, Shahid Kapoor expressed his confidence that the movie ‘Padmavati’ will come out and that too in a full force. Shahid says that this is not the right time to get angry and this is not the right time to lose the control over anybody because there are enough people who are already doing that right now. He believes in the process and right now he is just being an optimist. He is very much sure that the movie will come out once the people will see the movie they all will be very proud of the movie like they all are. All of this will be forgotten then.