The Indian Wire » Entertainment » Padmavati in original form should not be released, says Ramdas Athawale! 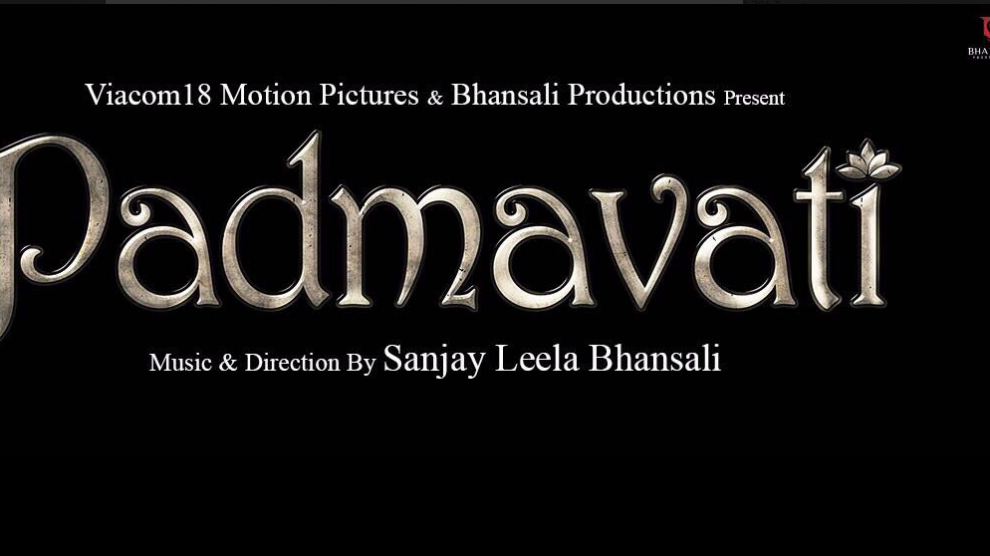 Union Minister Ramdas Athawale says that the movie 'Padmavati' should be released after the deletion of some objectionable scenes.

The Union Minister of State for Social Justice, Ramdas Athawale says that Sanjay Leela Bhansali‘s upcoming Indian period drama movie ‘Padmavati‘ should be released after the deletion of some objectionable scenes. Moreover, he told the media that the director Sanjay has made a great movie and he was not having an intention to distort the character of the historical figure ‘Padmavati’.

Ramdas says that his decision was very good to make the movie on the inspirational woman, but in the movie, he has shown the dancing sequence of the Rani Padmini, who is considered as the goddess by the Rajput community and that is very dangerous. He said that the makers should delete the objectionable scenes that are disrespected the Rajput community and the movie should be released as early as possible.

He says that he would like to appeal to the state government that the movie should not be allowed to release without the cuts. Moreover, he said that the artist should not follow the directors blindly they should analyze their part in the movie first. In the movie, actress Deepika Padukone has played the role of a Rani Padmini and he feels that in the movie she should have spoken against the offensive portrayal of the Rajput queen.

If it is so essentials to show the songs and dance in the movie then the makers should have shown the trivial character could have been shown doing that and not the queen herself. Moreover, he says that the Central Board of Film Certification should not have allowed the makers of the movie to release the promotional videos of the movie to be launched without their sanction.

However, there are certain threats that have been made against the director and the cast of the movie. On this, he said that those who are opposing the movie and their scenes should not be violent and they should be gentle while expressing their opinion in front of them.