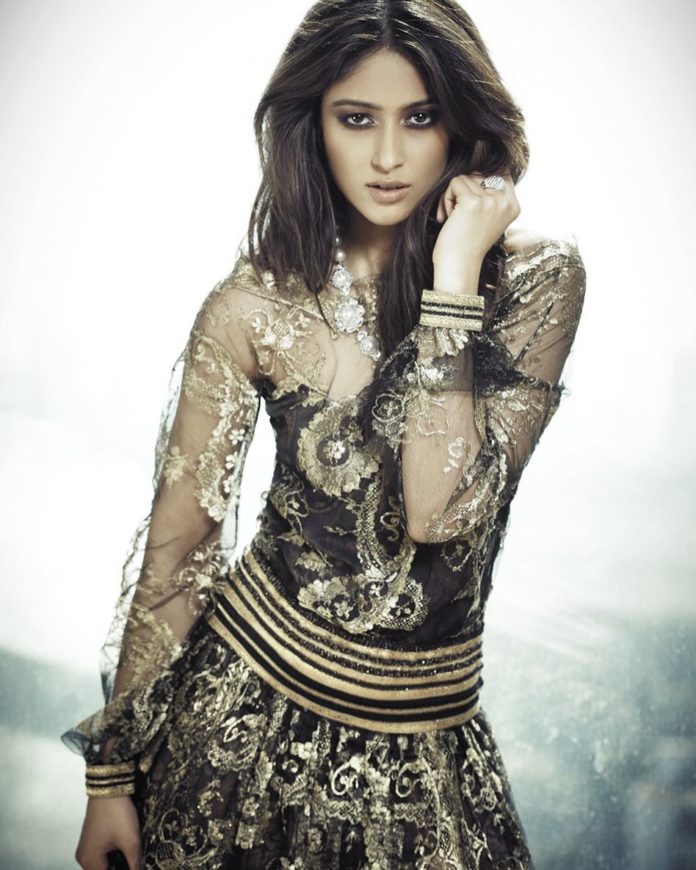 Actress Ileana D’Cruz is now a days busy with the promotions of her upcoming ensemble comedy flick ‘Pagalpanti.’

She recently shared some of her black and white pictures on her Instagram profile and her fans can’t stop raving about it.

Dressed in a lovelyoutfit, the ‘Pagalpanti’ actress looks like a sight to behold in these pictures.

She captioned it: “@divrikhyephoto workin her magic ✨”

On the work front, Ileana will be seen playing the role of Sanjana in the comedy film ‘Pagalpanti’ directed by Anees Bazmee.

The film also stars John Abraham, Anil Kapoor, Kriti Kharbanda and Arshad Warsi in the lead roles and is slated to release on 22 November.

The makers had recently released a song titled “Bimar Dil” which has become popular and has achieved 2 million views on YouTube.

Ileana’s last Bollywood film was the 2018 crime drama ‘Raid’ directed by Raj Kumar Gupta and co-starring Ajay Devgn. It was a critical and commercial success.

She made her comeback to the Telugu cinema after six year with the action film ‘Amar Akbar Anthony’ directed by Srinu Vaitla and co-starring her long time collaborator Ravi Teja.

Ileana has started filming for Kookie Gulati’s financial crime thriller ‘The Big Bull’, which is based on the financial crimes of stockbroker Harshad Mehta.