Actress Kriti Kharbanda is now a days basking in the commercial success of her latest release, ‘Housefull 4.’

She recently shared some of her pictures on her Instagram profile, which has stormed the cyberspace.

Dressed in a lovely outfit styled by Anisha Jain, the ‘Pagalpanti‘ actress looks exquisite as she poses with charm. 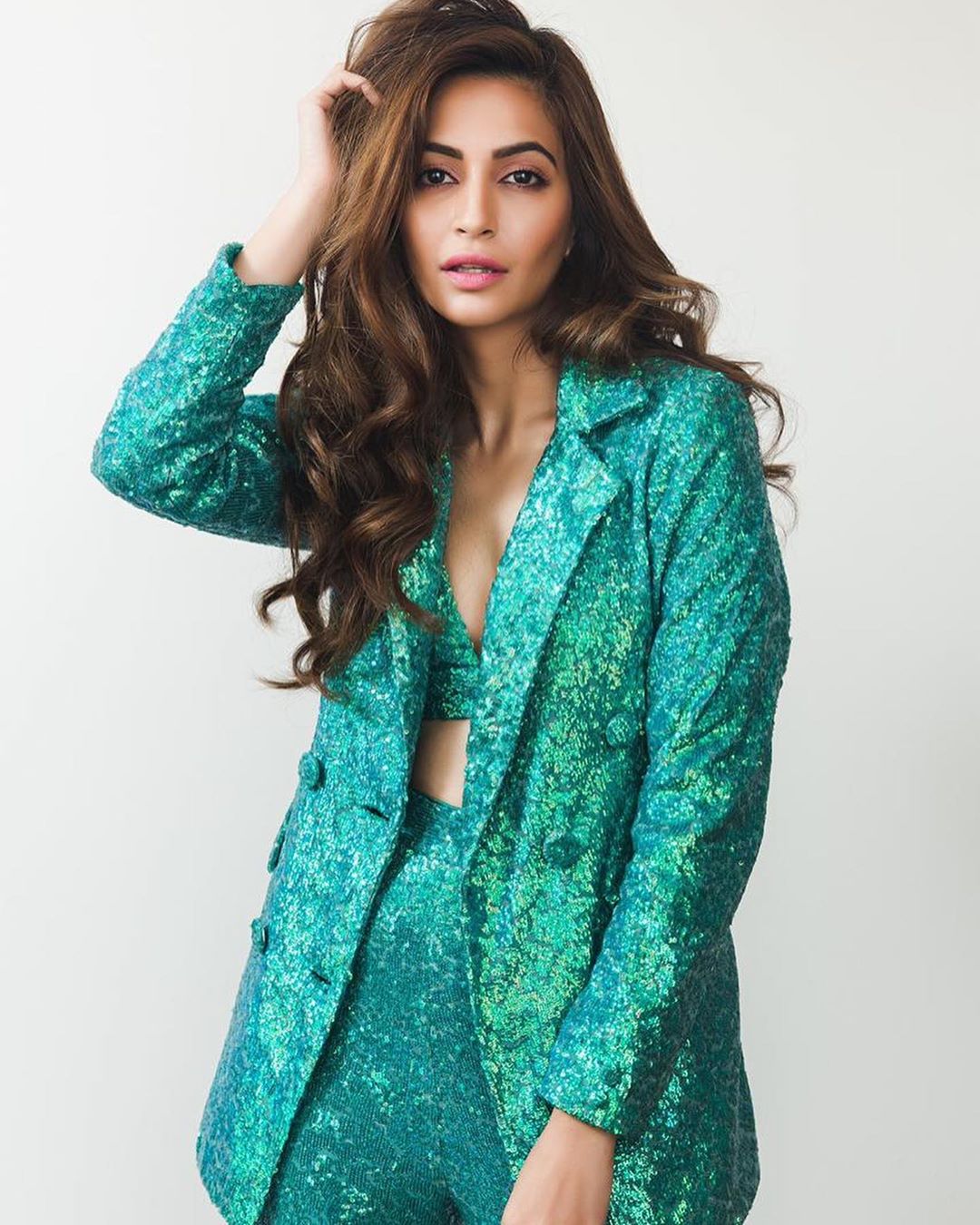 The film, directed by Farhad Samji, was released on 25 October and met with negative reviews from critics but has stormed the box-office with 150 crores collection so far.

Kriti will be next seen in another comedy film ‘Pagalpanti’ directed by Anees Bazmee and co-starring John Abraham, Anil Kapoor, Ileana D’Cruz and Arshad Warsi.

The makers of the film recently released a new song titled “Thumka” which has the vocals of Yo Yo Honey Singh.

Kriti has started filming for Bejoy Nambiar’s thriller flick ‘Taish’, where she will share the screen space with Pulkit Samrat, Jim Sarb and Neha Sharma.

She will be also seen in the Rumi Jaffery’s suspense thriller ‘Chehre’ with Amitabh Bachchan and Emraan Hashmi.