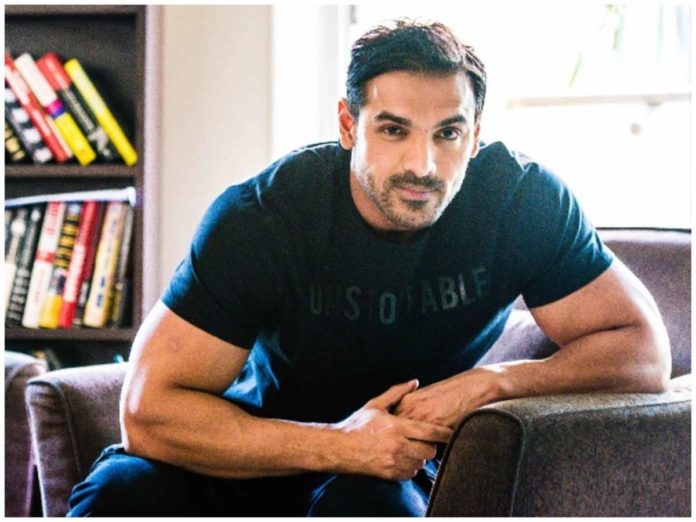 Actor John Abraham is probably in the best phase of his career. He has been giving back to back hits since last year starting with super hit Parmanu: The Story of Pokhran in May 2018. The same year he gave Satyameva Jayate which also emerged as a big hit. He started 2019 with a relatively dud Romeo Akbar Walter but gave blockbuster in the form of Batla House in August.

After the huge success of his all these action and patriotic films, he is now all set to tickle the funny bone of his fans with his upcoming film Pagalpanti which releases tomorrow. There must be something very interesting in Pagalpanti that drove John towards it as the actor was having a very good time at box office with his action-thrillers films.

In a recent interview with Mid-Day, John revealed that it was the script and the one liner about the film that attracted him towards Pagalpanti. He said, “The script in itself, the one liner. It is about a guy who has bad luck. ‘Uski saadhey saati chal rahi hai’. I think that was the funniest thing about this story. Then he meets his two friends and their lives also go to hell. Then they join a gang and their life also goes to hell. His girlfriend’s life is also a mess. So everybody’s life is a mess in this film. Thanks to me. And I think it is a fantastic one liner.”

The actor further added that he is confident that the audience will enjoy it. “I laughed when I heard Anees Bhai narrate it. I felt if I am laughing so much in a narration, may be the audience will laugh when they watch the film. So even if we have performed to 50 percent of what Anees Bhai has narrated, people will still laugh,” he said.