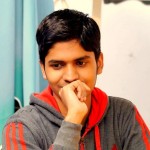 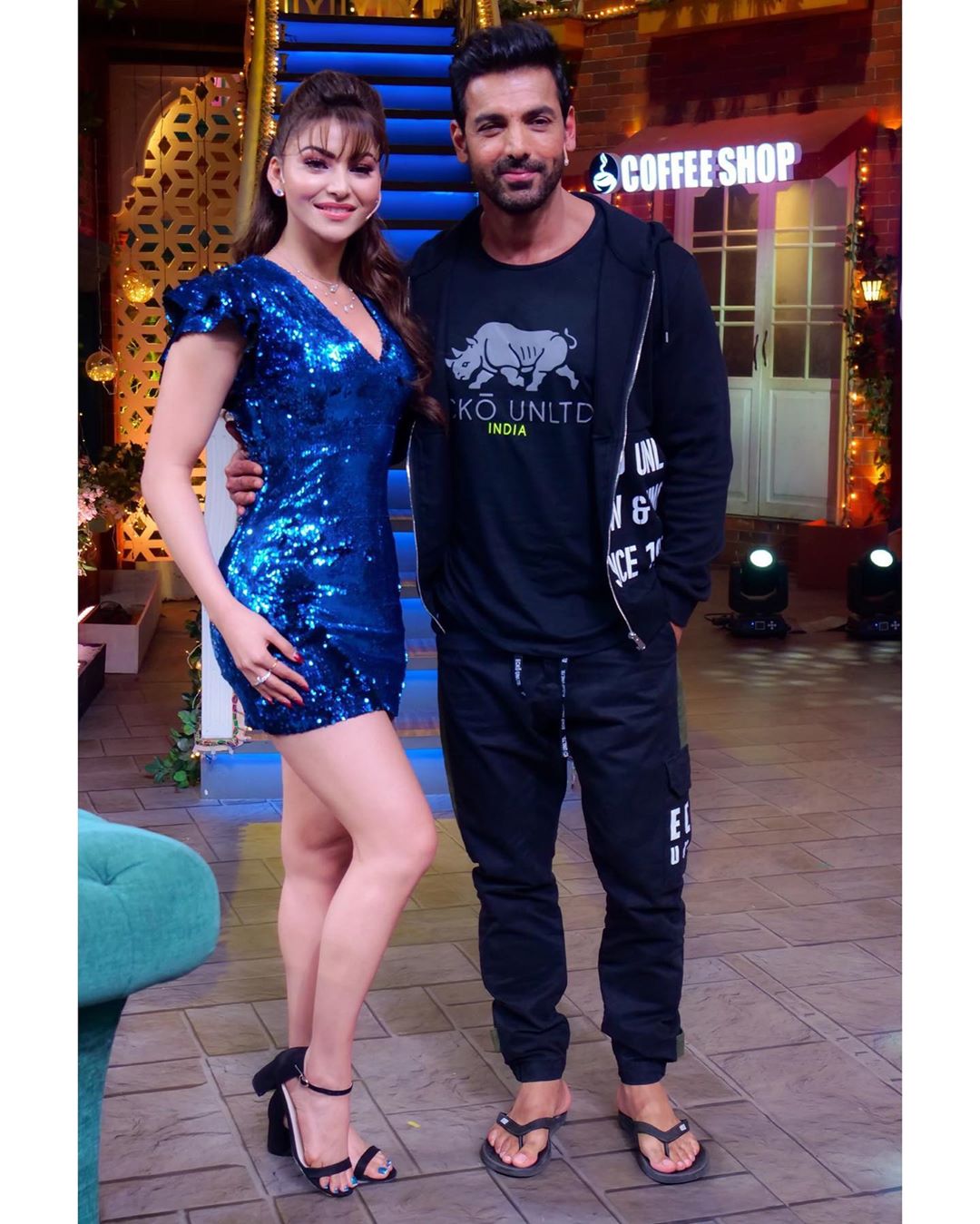 Actress Urvashi Rautela is currently a busy bee with the promotions of her upcoming comedy film ‘Pagalpanti.’

She recently shared some of her pictures on her Instagram profile where she is seen at ‘The Kapil Sharma Show’ with her co-stars to promote the film. 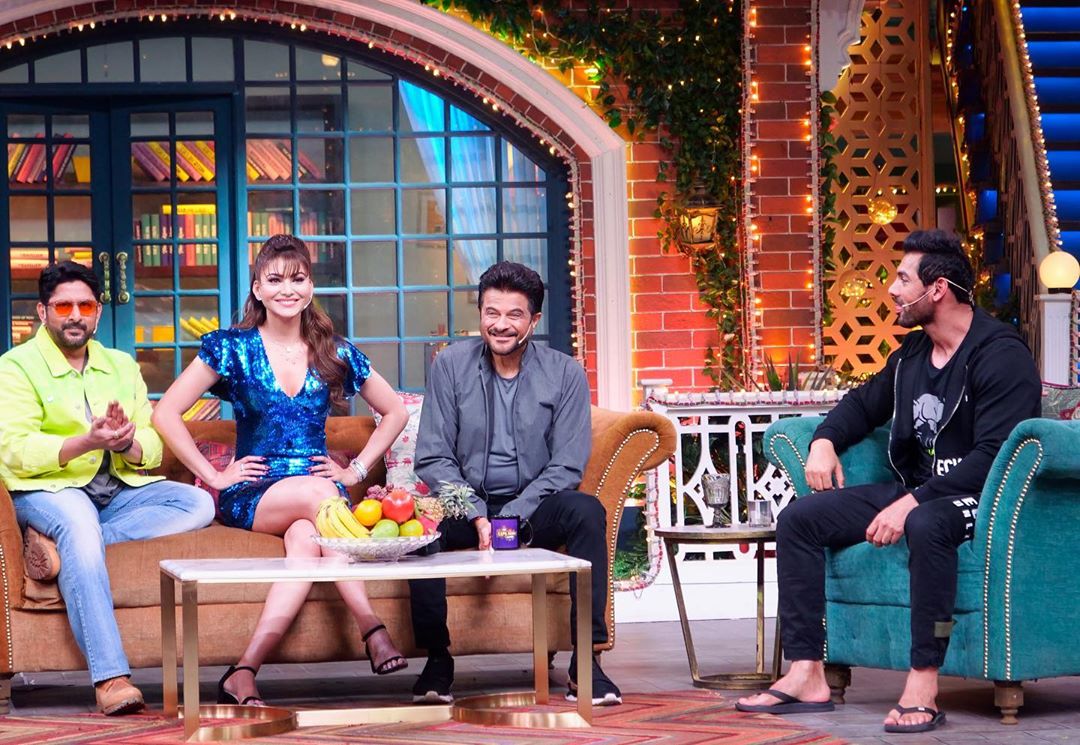 Produced by Bhushan Kumar, Abhishek Pathak, Krishan Kumar and Kumar Mangat Pathak, the film is slated to release on 22 November this year.

The makers recently released a song titled “Bimar Dil” which is a remake of the song “Tera Bemar Mera Dil” from ChaalBaaz”.

The has become a rage on the internet and has over 4.7 million views on YouTube in just a week of its release.

The former beauty pageant had recently appeared in a music video titled “Bijli Ki Taar” with singer Tony Kakkar that has achieved over 67 million views on YouTube.

Urvashi was last seen in the 2018 thriller film ‘Hate Story 4’ directed by Vishal Pandya, which was a critical and commercial dud.