The Indian Wire » Entertainment » Pahlaj Nihalani files a case against CBSF, for recommending cuts in his film 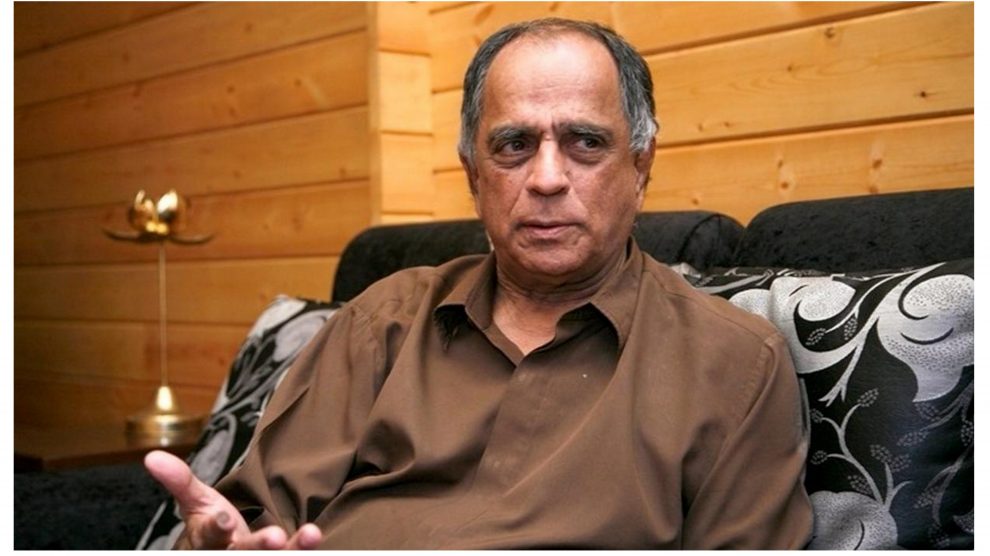 “With the regular courts resuming on Monday after the Diwali holidays, we informed the presiding judge about it. At the same time, we also hope the case, which I have already filed, will be heard today. I won’t be leaving any option in fighting against this injustice being meted out to me and my film,” Nihalani told DNA. The hearing will take place tomorrow on 21 November.

Nihalani stands firm on his statement that the film holds no vulgar material in any manner.

The film was scheduled to release on 16 November but Nihalani had to postpone the date because he was not granted any interim relief.

Pahlaj even accused the present CBFC head, Prasoon Joshi, of being “politically motivated”.