The Indian Wire » Entertainment » Pahlaj Nihalani: “Will you be comfortable using the word ‘intercourse’ in front of your children?” 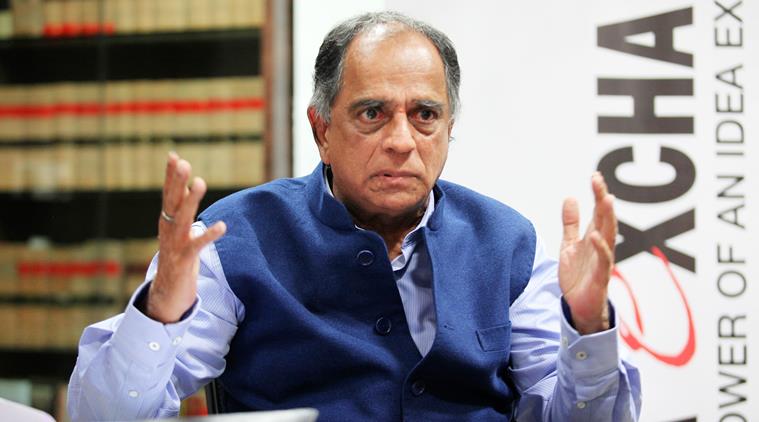 After losing the one lakh favourable votes’ challenge, Pahlaj Nihalani turns on his words of clearing the word ‘intercourse’ from the promo and the film as well. He now says that he wants votes from 36 year old couples who have adolescent children and are ready to teach them the meaning of the word.

A few days ago, Central Board of Film Certification Chief Pahlaj Nihalani said he would clear the use of the word ‘intercourse’ in the promo of Imtiaz Ali’s Jab Harry Met Sejal if he gets one lakh votes from the common people in its support.

In an interview, he had earlier said, “You take votes from the public and I will clear the word on the promo and the film also. I want 1 lakh votes and I want to see that India has changed and Indian families want their 12-year-old kids to understand the meaning of this word.”

Not to forget, he also added a condition which said, “I’d accept votes only from people who are married and above the age of 36.”

The channel successfully managed to collect the votes their journalists waited for 6 hours for him to ask whether he will clear the word or not. Pahlaj remained mute and had even had them escorted out of the building.

When he was approached to comment on the situation, Pahlaj Nihalani told, “We have had no problem with the word (intercourse) being used for the digital trailers. But we cannot give an UA Certificate to the particular trailer with the word in it. To air the trailer on TV one needs a ‘U’ certificate, since even children watch it on TV. Will you be comfortable using the word in front of your children? The makers of the film have not come back to me, so I don’t know why the media is judging our work. We are only following the guidelines, we are doing our work.”