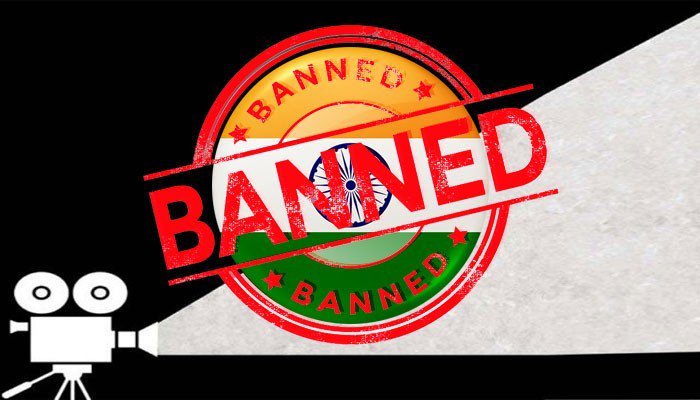 After the pre-dawn air strike carried out by the Indian Air Force, in retaliation to Pulwama Terror Attack, Pakistani Cinema Exhibitors Association has decided to boycott Indian content. Pakistan’s Information and Broadcasting Minister Fawad Chaudhry announced a boycott on Indian movies on Tuesday. Pakistan also plans to blacklist ‘Made in India’ advertisements in the country.

Hussain tweeted, “Cinema Exhibitors Association has boycotted Indian content, no Indian Movie will be released in Pakistan. Also, have instructed PEMRA to act against ‘Made in India’ advertisements.”

Cinema Exhibitors Association has boycotted Indian content, no Indian Movie ll be released in Pakistan. Also have instructed PEMRA to act against Made in India Advertisements. #PakistanTayarHai https://t.co/9BPo6LIsVB

On February 14, Jammu and Kashmir’s Pulwama witnessed a dastardly terror attack, which claimed lives of more than 40 CRPF Jawans and many got critically injured after a suicide bomber rammed a car into an army convoy on Thursday.

In the Aftermath of Pulwama attack, the Indian government took away Pakistan’s most favored nation title and raised the export rate by 200%. Farmers of Indian denied exporting their vegetables, especially tomatoes to Pakistan.

The All India Cine Workers Association (AICWA) criticized the attacks stating that any organization insisting on recruiting Pakistani artistes will be banned, and strict action will be taken against it.

AICWA wrote a letter to the Minister of External Affairs Sushma Swaraj, asking her to cancel all the Pakistani artists’ visa and ban them from the industry.

AICWA wrote that the attack was a “cowardly, shameful and most disgraceful act of Pakistan.”