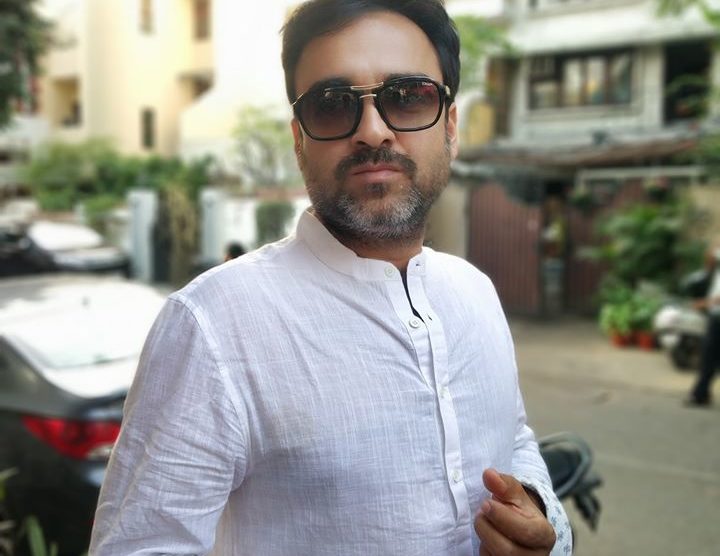 With the success of films like Newton, Bareilly Ki Barfi, Stree, Luka Chuppi and of web series like Sacred Games, Mirzapur, Bollywood actor Pankaj Tripathi is having the best time of his career. The actor revealed in an interview with Mumbai Mirror that he is receiving two film offers on a daily basis but has decided to slow it down for now.

“The last two years have been really busy. I have been working continuously and feel tired now. I am in a burnout-type situation. My theatre experience is helping me pull it off,” he told the news daily. The actor also talked about his upcoming film Kaagaz directed by Satish Kaushik. In this film, Tripathi will be seen playing the lead for the first time. “I was so involved in this film, that I spent the entire 40 days of the schedule on location in Sitapur and knew things pertaining to even costume continuity,” he said.

To take a break from his hectic schedule, Tripathi will be embarking on a 40-day break. “All I plan to do in that duration is spend time with family, travel and plan future projects. I love to travel so I will go for a holiday somewhere. I haven’t been able to spend much time with my daughter in the last few years. Every time I return from a shoot, I see that she has grown taller. Yesterday, I had an off from work, so I cooked for her. It was good fun,” he said.

From ‘Shaktimaan’ to ‘Dekh Bhai Dekh’: Best Indian television shows from 90s
‘The Forgotten Army’ director Kabir Khan: I am very passionate as it is the first script I have ever written
Comment