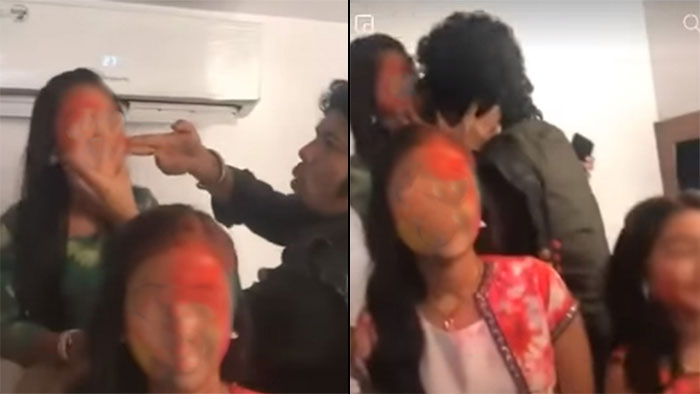 Singer Papon has landed himself into big trouble owing to his inappropriate way of celebrating Holi with the contestants of a reality Tv show. His act of kissing a minor has led to a sexual harassment case being filed against him.

Papon who is currently judging the singing reality show The Voice India Kids 2 was caught kissing one of the contestants from the show in an inappropriate manner in his own Facebook live broadcast. The video that has been going viral since then shows Papon playing Holi with the contestants and then suddenly kissing a girl on the lips without her consent, leaving her perplexed. 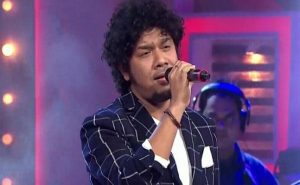 Runa Bhuyan, a Supreme Court lawyer is enraged with the act and has filed a complaint with the National Commission for Protection of Child Rights under the Protection of Children from Sexual Offences Act (POCSO) accusing the singer of committing “sexual assault”.

The lawyer has noted in her complaint, “”I am shocked to see the behaviour of the said singer Angarag Papon Mahanta towards a minor girl where he is seen to be applying colors on a minor girl and inappropriately kissing the said girl. On seeing the video, I am seriously concerned regarding the safety and security of minor girl participating in reality shows across India”.

The lawyer has also expressed her concern for children who enter into reality shows and have to go through such scarring incidents.

Papon is accompanied with Shaan and Himesh Reshamiya in the show as his co- judges. No statement has been made by the members of the show, nor have they reacted to the outrageous act in any manner.