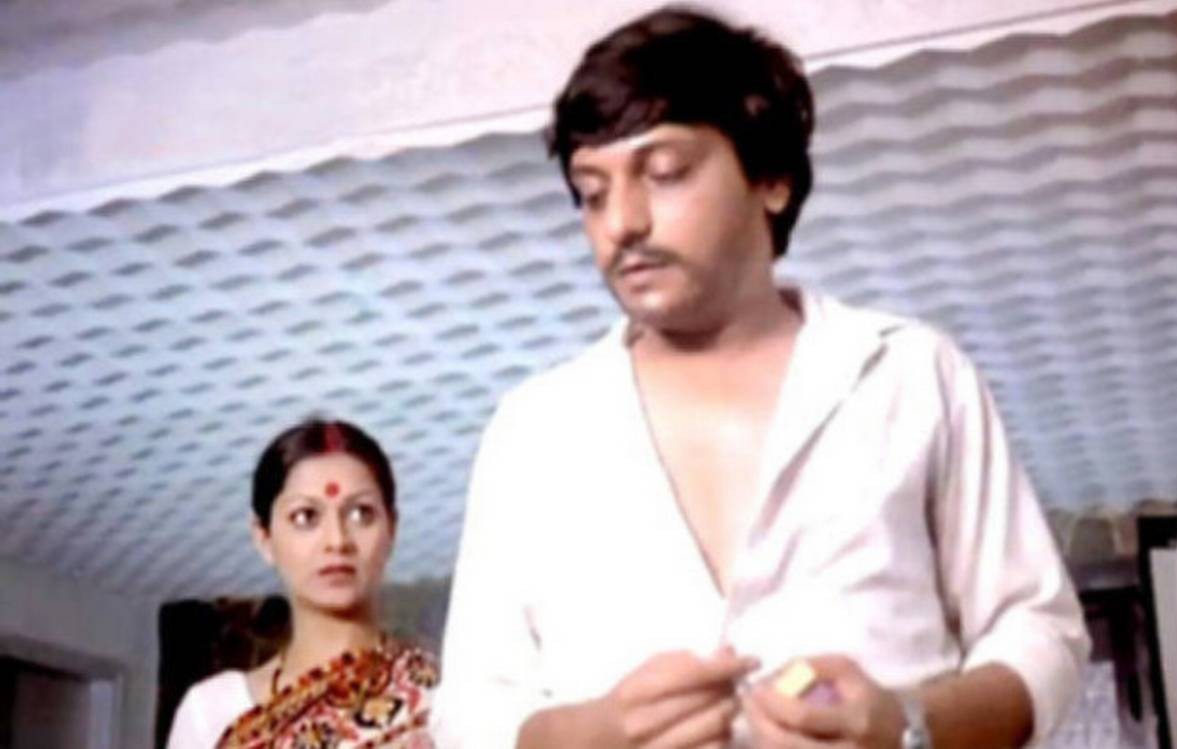 Creativity is bound to clash. An idea is enough to plot the story wholely and many times the storylines are very similar but it depends on the way it is being made into Cinema, the way Director sees it, it’s his perspective which can shape the story as good cinema.

In a similar instance, today we will be analyzing two films based on similar storylines, one is Bhimsain’s 1977 classic Gharaonda and the other one is 2018 film Love Per Square Foot.

Housing problem drama has been a rare sub genre explored by the Indian film industry especially Bollywood. But there a few ones which truly impresses everyone. 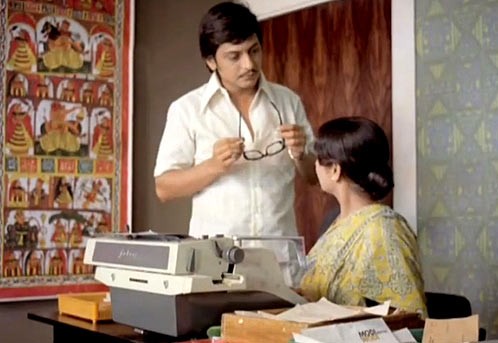 Talking first about the 1977 classic ‘Gharaonda’ this one still remains the most relatable film when it comes to Mumbai’s housing problems. A film much ahead of it’s time. Gharaonda links the gap perfectly between the “struggles of a common man” and “buying his dream house”. Written by Gulzar, the film’s title means ‘Nest’ and had the best performances by Amol Palekar, Zarina Wahab and Shreeram Lagoo. This film roots with the reality and hence it does justice to the story. Now, coming on to the Netflix’s ‘Love Per Square Foot’ it also highlights the same problem in “No more a Bombay” and manages to portray the problems in the evolved Mumbai. This film starring Vicky Kaushal has the same storyline but the film lacks to portray the true struggles of common people. Though the film has a good motive in painting an accurate portrait of the housing problems in the city but it lacks the true characterization which we see in Gharaonda.

Yet both these films are truly a great attempt to showcase the reality and hardships of the city life.

So catch up with both these films and let us know your views. Meanwhile stay tuned to The Indian Wire for more such articles. 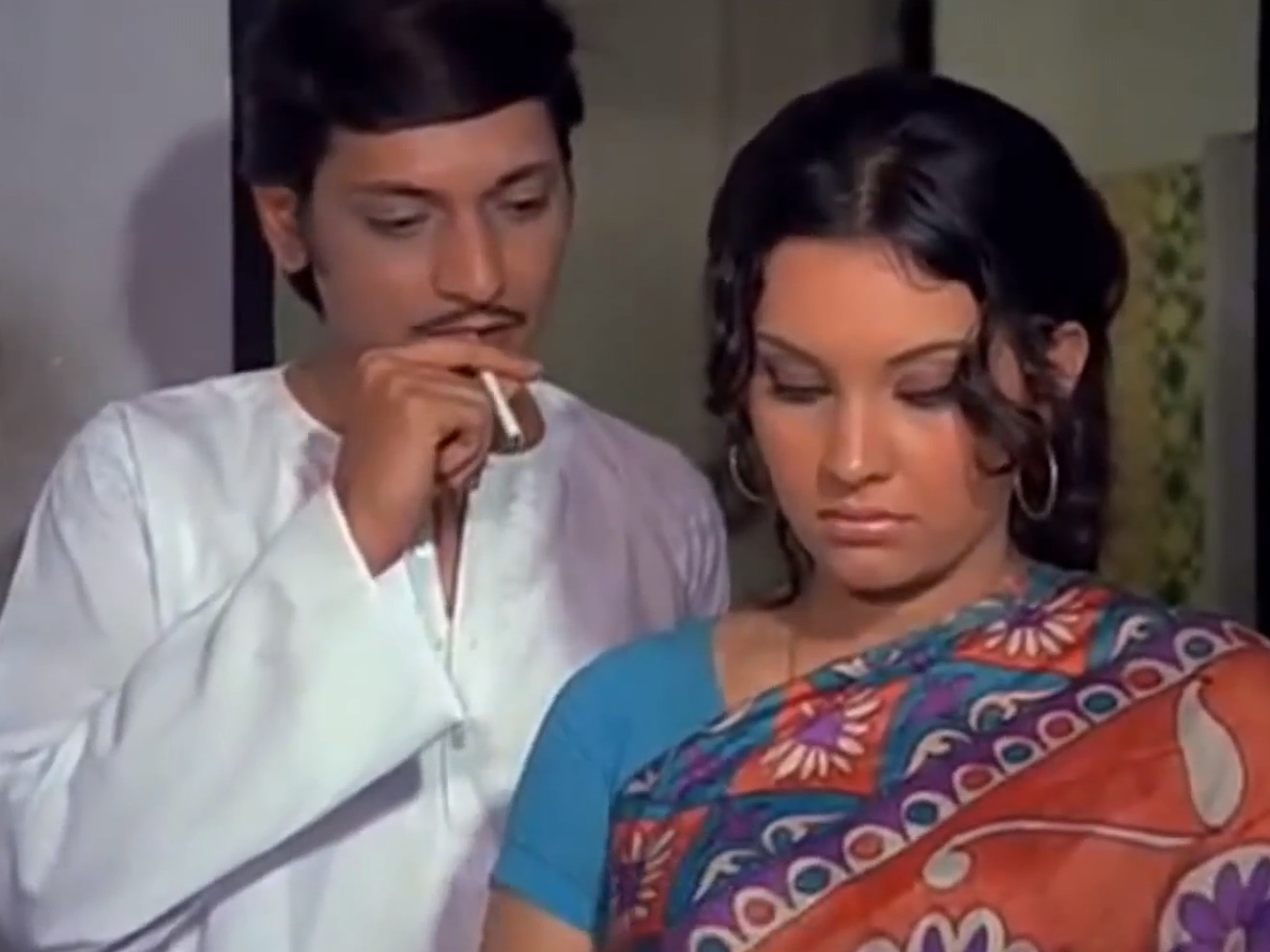