The Indian Wire » Entertainment » Pareeksha is a very personal film, says director Prakash Jha about his upcoming film on Zee5 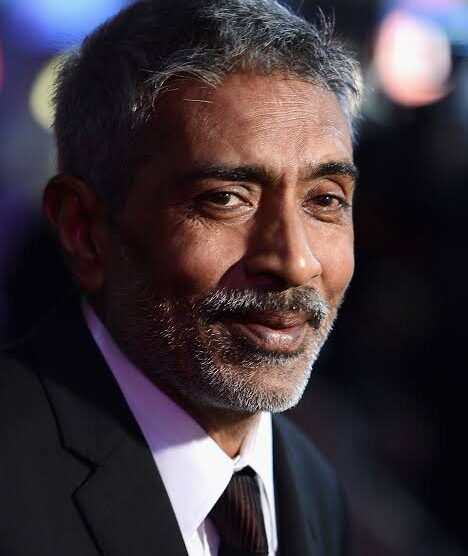 Cinema is a reflection of the current times in our society. It shows us, the world as we know and as we don’t. In Indian Cinema, director Prakash Jha is known for making films which reflect the political and social structure in society. Currently, the director is waiting for the release of his new film, Pareeksha : The Final Test, who he has called as ‘very personal’.

‘But what is it, that makes the film very personal for him’ ?

This question must becoming in your mind right now. Well, in a recent interview with The Hindu the director talked about this. Calling the movie engaging and emotional, he said :

“The film has a father, a rickshaw walla, who doesn’t understand what the education system is. But, he has a dream that his son too should go to the same school as the rich kids. However, he makes mistakes and takes a path that is irreversible in the course of it.”

Earlier, in an interview with ‘The Hindu’ only the director had revealed how the film is inspired from IPS Officer, Shri Abhayanand’s life experiences. The officer’s efforts to teach various children from Bihar, made the director compelled to tell his story to the world.

What Is the Story of the film though ?

The film is about a poor man and his burning desire to provide his son with the best opportunity and knowledge, as those from rich families get. Inspired from a true story, the film had its premiere at the International Film Festival Of India in 2019. At the festival, British Filmmaker, Peter Webber had praised the film’s story and compared it with the iconic 1948 film ‘Bicycle Thieves’.

33rd Tokyo Film Festival to go ahead physically as per plans
Kangana Ranaut all set to make film on Ram Mandir, reveals title and details
Comment