The Indian Wire » Entertainment » ‘Parmanu : The story of Pokhran’ reveal their first poster! 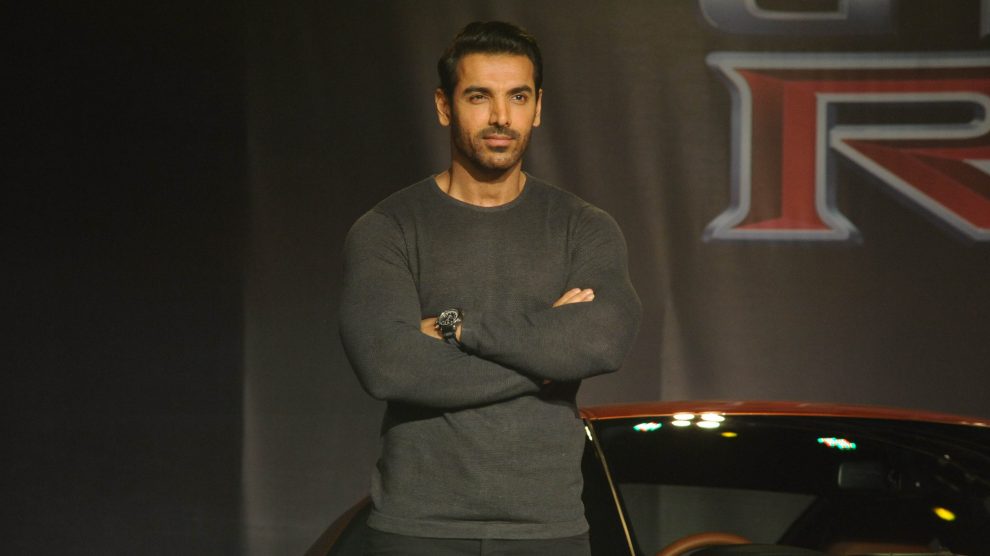 Actor John Abraham has revealed the poster of his upcoming movie 'Parmanu : The story of Pokhran' on Instagram.

John Abraham‘s upcoming movie “Parmanu – The Story Of Pokhran” is directed by Abhishek Sharma. Abhishek has also written the film along with the Saiwyn Quadros and Sanyuktha Chawla Shaikh, who also wrote ‘Neerja’. Sachin Jigar has given the music of the film.

The movie, “Parmanu – The Story Of Pokhran” is based on 1998 India’s successful nuclear tests. Where John Abraham and Diana Penty will be in the lead roles and actor Boman Irani will be seen in a significant role. Movie will begin rolling in Rajasthan, where Pokhran is situated.

On his upcoming movie John said,” The road to Pokhran has been paved. It’s time to embark on a journey to revisit the mission that changed the place of India on the world map and turning the course modern India’s position in the world as a strong nuclear state. Our film “Parmanu – The Story of Pokhran” will take the audience on a journey to showcase the greatest nuclear espionage the world witnessed in 1998. A mission where the Indian army, scientists, engineers and satellite experts came together to pull off the greatest covert mission of their times and made the country proud and declare itself as a Nuclear state.”

John shared the poster on his official Instagram account along with caption,”So happy to bring you the first look of my biggest test ever. #ParmanuFirstLook @[email protected] @parmanuthemovie”

So happy to bring you the first look of my biggest test ever. #ParmanuFirstLook @johnabrahament @kriarj @parmanuthemovie

The film is slated to release on 8th December 2017. Have something to say related to the article..? Feel free to comment in the given box below..