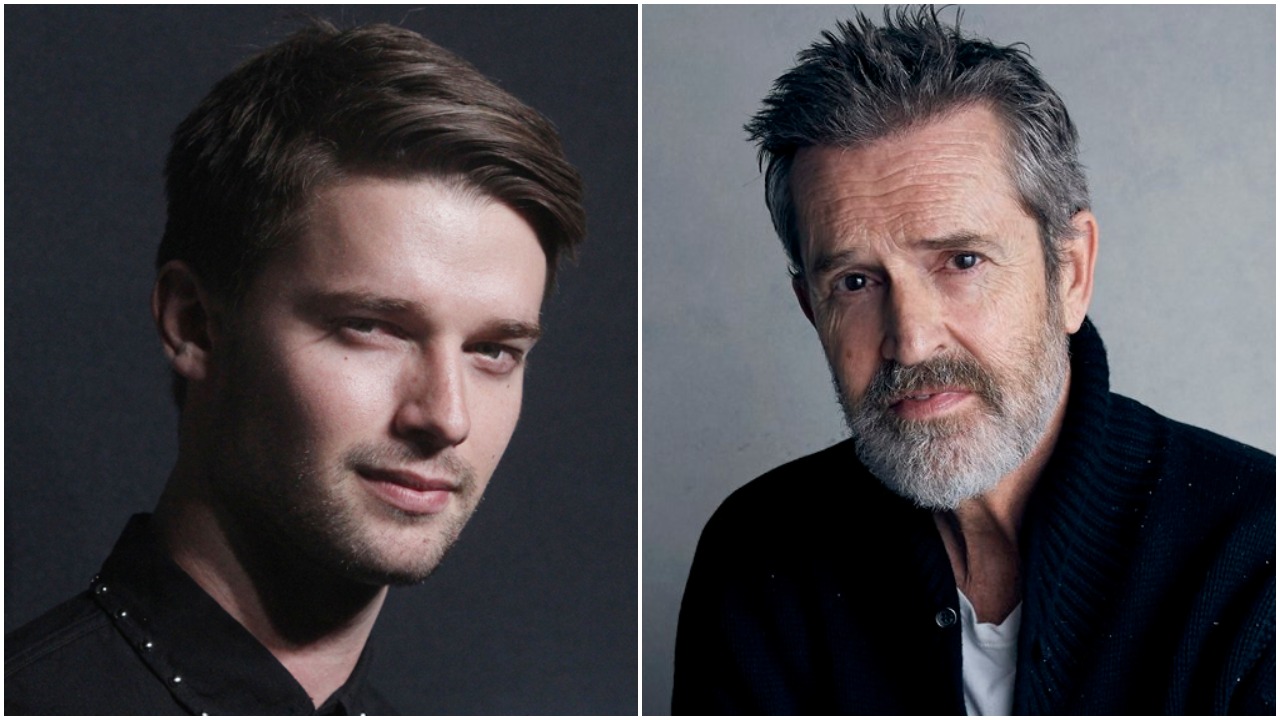 Patrick Schwarzenegger who was last seen in romantic-drama ‘Midnight Sun’ and Rupert Everett, whose recent credits include, ‘The Happy Prince’, has joined the cast of upcoming American-Polish sci-fi film ‘Warning’.

The makers of the film previously added, ‘Cold War’ star Tomasz Kot, Kylie Bunbury, and Garance Marallier who last starred in ‘Pompeii’ and ‘Raw’ to the upcoming film.

‘Warning’ is directed by debutant Agata Alexander, who also penned the original screenplay of the film with Rob Michaelson and Jason Kaye.

The film “explores the meaning of life when vastly disparate lives collide in interweaving stories, set in the near-future earth,” according to a statement from the producers, Cybill Lui of Anova Pictures and Staszek Dziedzic of Film Produkcja.

The film went on floors on March 13. The music in the film is given by Clint Mansell and cinematography is handled by Jakub Kijowski.

Earlier, this month it was announced that Patrick Schwarzenegger, Rupert Everett, Tomasz Kot, Kylie Bunbury, and Garance Marillier had joined the cast of the film, replacing D’Arcy, Harrier, Condor, and Massoud.

Michael B. Jordan to portray Biblical character in upcoming film ‘Methuselah’
Four Bollywood movies including ‘Junglee’ and ‘Notebook’ to theatres this week
Comment