The Indian Wire » Entertainment » A person supporting Modi and H Raja can never do justice to Anitha: Family 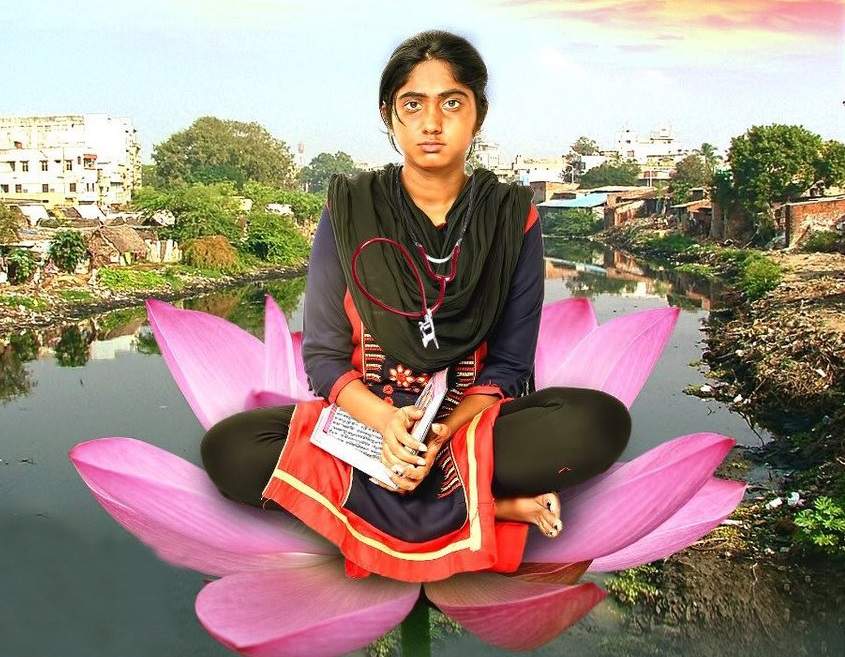 Anitha was a 19-year old Tamil Nadu student who, when couldn’t crack NEET 2016, committed suicide. After the incident she became a household name, and people across state came out in protest.

Recently, a director announced a movie on her life and her role was portrayed by controversial Big Boss contestant Julie. Hearing the news, the victim’s family has been sending notices to the director and producer of the movie to call it off.

Anitha’s brother Manirathnam said, “When someone who has understood the plight of my sister and wants to make a film, we will not have a problem. But this person has never visited us. He is a person with a different ideology, a person supporting Modi and H Raja and seems to have their backing as well. And everyone who sees Anitha as their sister will oppose the director when they understand the director’s stand.”

The film is titled ‘Dr S Anitha MBBS’ and is produced by RJ Pictures. The first poster of the movie was released recently, in which Julie, playing Anitha is seen sitting on a lotus, with a book in her hand and a stethoscope around her neck. Julie is looking a lot like Anitha in the poster.

The film became the cause of controversy because the family of the victim says that they don’t have any faith in the filmmakers, and that they are associated with Bhartiya Janta Party.

The family said that how could they trust filmmakers when they have BJP in back up, and the whole protest in the NEET issue is against the central government.

Political commentator Rajashekaran said, “These film makers are just trying to milk on public emotions and trying to suck the blood out of the public by using sensitive topics in the state. When there is a natural calamity they are nowhere seen or are not there to help public.”