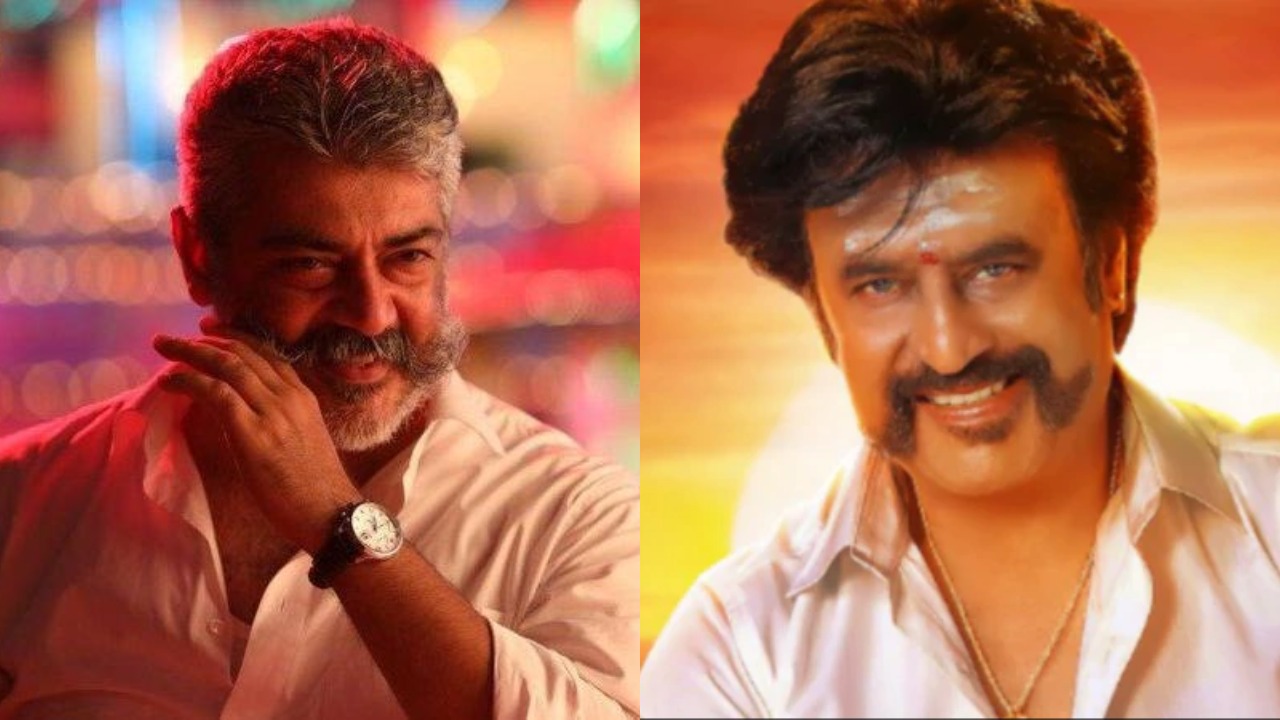 Two big Tamil movies Rajinikanth’s ‘Petta‘ and Ajith’s ‘Viswasam’ released on Thursday and since then it is neck to neck fight between them. Both the films are earning in double digits but ‘Viswasam’ is doing better in Tamil Nadu and ‘Petta’ collection is better in other parts of the country.

However, the opening day was a disappointment for the Rajinikanth’s fans. Trade analyst Ramesh Bala shared an interesting fact on his twitter account about Rajinikanth being second 27 years ago.

The last time a #SuperstarRajinikanth movie opened at No.2 on Day 1 at the TN Box Office was Oct 25th, 1992 when #ThevarMagan opened better than #Pandian

The Rajinikanth starrer has managed to collect ₹ 18 crores across the nation and the Ajith starrer just 2 crores behind it with ₹ 16.25 crore nett across India. But the Tamil Nadu box office collection is slightly different from that of India’s. ‘Viswasam’ has become the seventh top nett opening day collectors in Tamil Nadu with ₹ 13.50 crores and ‘Petta’ is standing at 14th in the list with ₹ 11 crores approx.

In all 3 Epic clashes – ( VeeramVsJilla , VedhalamVsThoongavanam and ViswasamVsPetta), #Thala #Ajith movies have taken the better opening than competing movies at the TN Box office – affirming #Thala #Ajith 's status as the #KingOfOpening in TN..

‘Viswasam’ is directed by Siva and produced by Sendhil Thiyagarajan and Arjun Thiyagarajan. It stars Nayanthara opposite Thala Ajith. The film opened with mixed reviews from the audience and negative reviews from the critics. The typical action masala movie had nothing new to offer.