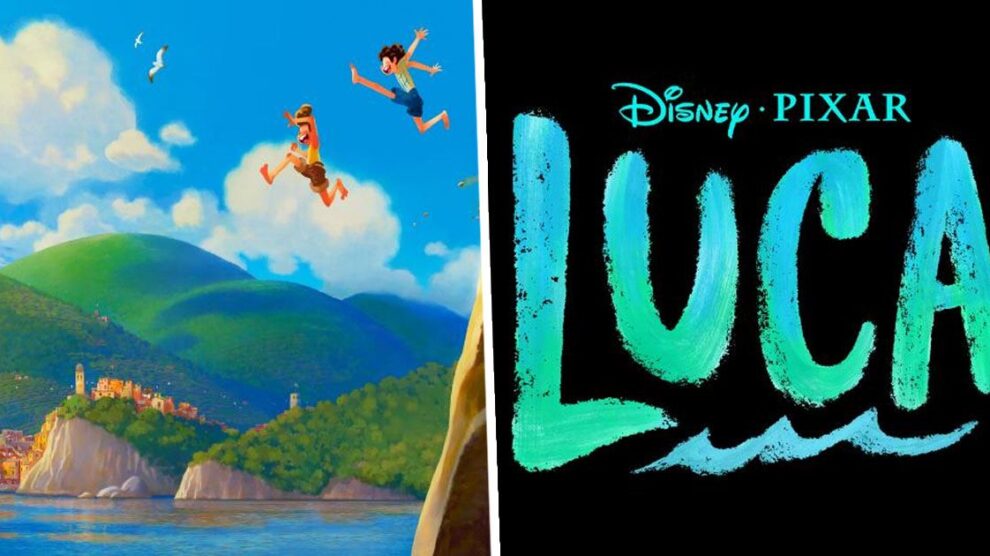 1995 was the year, when Pixar released its first animated film, Toy Story. Since then, 21 animated feature films have come. All of them entrenching the company at the top. Continuing their ascension, they are releasing a new film set in Italy. It’ll be a coming-of-age animated film, titled ‘Luca’ and will come out in US on 18 June, 2021.

Making the film is, Enrico Casarosa. The director talked about it with ‘Variety’ and said :

“This is a deeply personal story for me, not only because it’s set on the Italian Riviera where I grew up, but because at the core of this film is a celebration of friendship,”

“Childhood friendships often set the course of who we want to become and it is those bonds that are at the heart of our story in Luca. So in addition to the beauty and charm of the Italian seaside, our film will feature an unforgettable summer adventure that will fundamentally change Luca.”

The film revolves around a boy named Luca who lives on the Italian Rivera, makes a new friend. Together, they have several adventures but their bond is in threat due to the dark secret of Luca’s friend. The friend actually being a sea monster.

As much as there is excitement about the film, a lot of work is still left on it. The official voice cast is yet to be finalised.

Enrico Casarosa is known for making ‘La Luna’, a short animated film. It was produced by Pixar and was nominated for an Academy Award For Best Animated Short Film at the 84th Academy Awards.

Meet “Luca.” Directed by Enrico Casarosa & produced by Andrea Warren, our all-new film will introduce a boy named Luca as he experiences an unforgettable summer in a seaside town on the Italian Riviera. “Luca” opens in theaters summer 2021. pic.twitter.com/orlIxzqXnB

Are you excited to see Pixar’s new venture ? Tell us in the comments section, We’d love to read your interesting thoughts.