The Indian Wire » Entertainment » Piyush Sahdev : My character in “Devanshi” is mysterious! 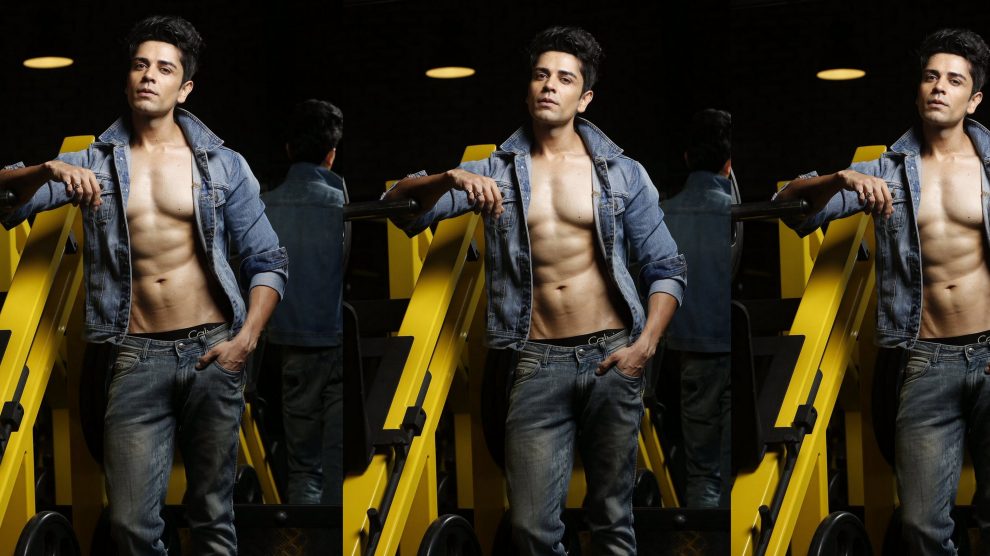 Piyush will be making a new entry in "Devanshi", where he will be essaying the role of Pawan Rastogi, a transport agency owner.

Piyush Sahdev is an Indian television actor. He is very well known for his role of Lord Rama in “Devon Ke Dev…Mahadev” on Life OK. He even played the role of Kabir opposite Mahima Makwana in “Sapne Suhane Ladakpan Ke.”

Colors most popular drama “Devanshi” has always managed to gather the audience attentions with their story lines and plot twists. Devanshi will be returning back as Kalki to wreck havoc in Vardaan and Kusum Sundari’s lives. Piyush will be making a new entry in “Devanshi”, where he will be essaying the role of Pawan Rastogi, a transport agency owner.

Talking about his new entry in the show Piyush Sahdev said, “Devanshi’s concept is quite brilliant and my entry has been plotted at a juncture where the drama is at its peak. Pawan is a mysterious person and has become Devanshi’s support system in her fight against Kusum Sundari. This character is very different from what I have played in the past and will give viewers a glimpse of a very different side of me as an actor. I am very excited about this project, and I am hoping that the audience will appreciate and support my character.”

Niki Walia : I had to give audition for ‘Ishq Gunaah’!
PICS : Sunayana Fozdar’s mind-blowing transformation!