Commando (2013) actress Pooja Chopra is back in the spotlight with Neeraj Pandey's Aiyyari.

Ever since her last venture in Vidyut Jammwal’s ‘Commando’ (2013), Pooja Chopra has been keeping a rather low profile. However, if the news is to be believed, she will soon be back in action again in Neeraj Pandey’s next titled ‘Aiyaary’.

Pooja has always been vocal about her struggle to find a foothold in Bollywood. It appears that Neeraj, with whom she previously collaborated for the short, Ouch (2016), has given her a chance to begin anew. Manoj and Sid who are in pivotal roles in the film have just wrapped up the film’s first schedule in Kashmir. In the pictures where Manoj and Sidharth were posing with fans on social media, Pooja Chopra was also spotted in one of the images. Although She has been told to keep mum for now, but the actress definitely didn’t go unnoticed. 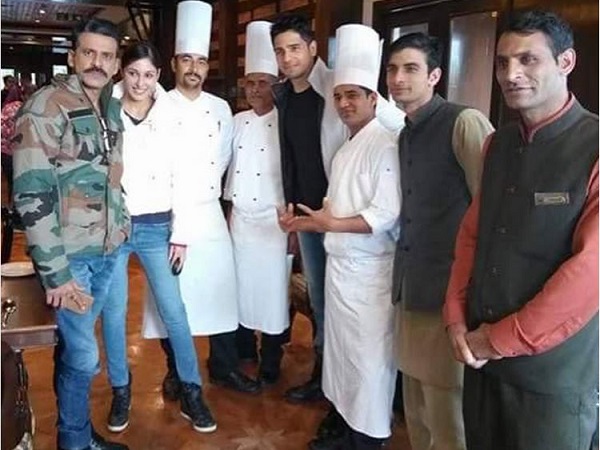 Now though Chopra’s character is yet to be revealed, the report went on to add that the two actors are set to essay the roles of a mentor and his student. Previously it was reported that Rakul Preet Singh, who starred in ‘Yaariyan’ was favorite to bag the female lead in the film.

Sunil Grover will only do guest appearance on Krushna’s comedy show!
When Vikkas Manaktala hit his co-star Sareeka Dhillon!