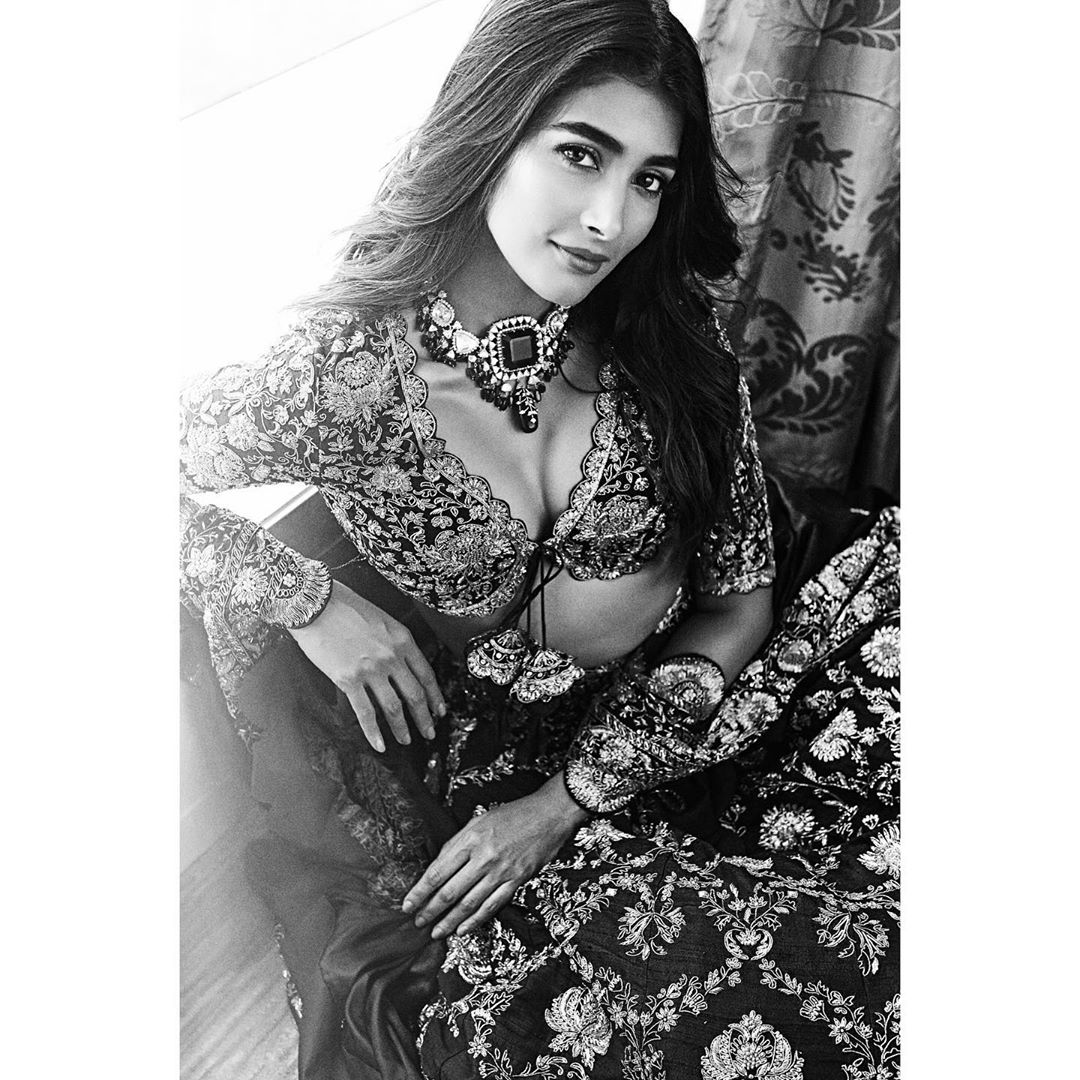 Actress Pooja Hegde is currently gearing up for the release date of her upcoming comedy film ‘Housefull 4.’

She recently shared some of her pictures on her Instagram profile taken from the launch event of the song ‘Shaitaan Ka Saala’ in Hyderabad. 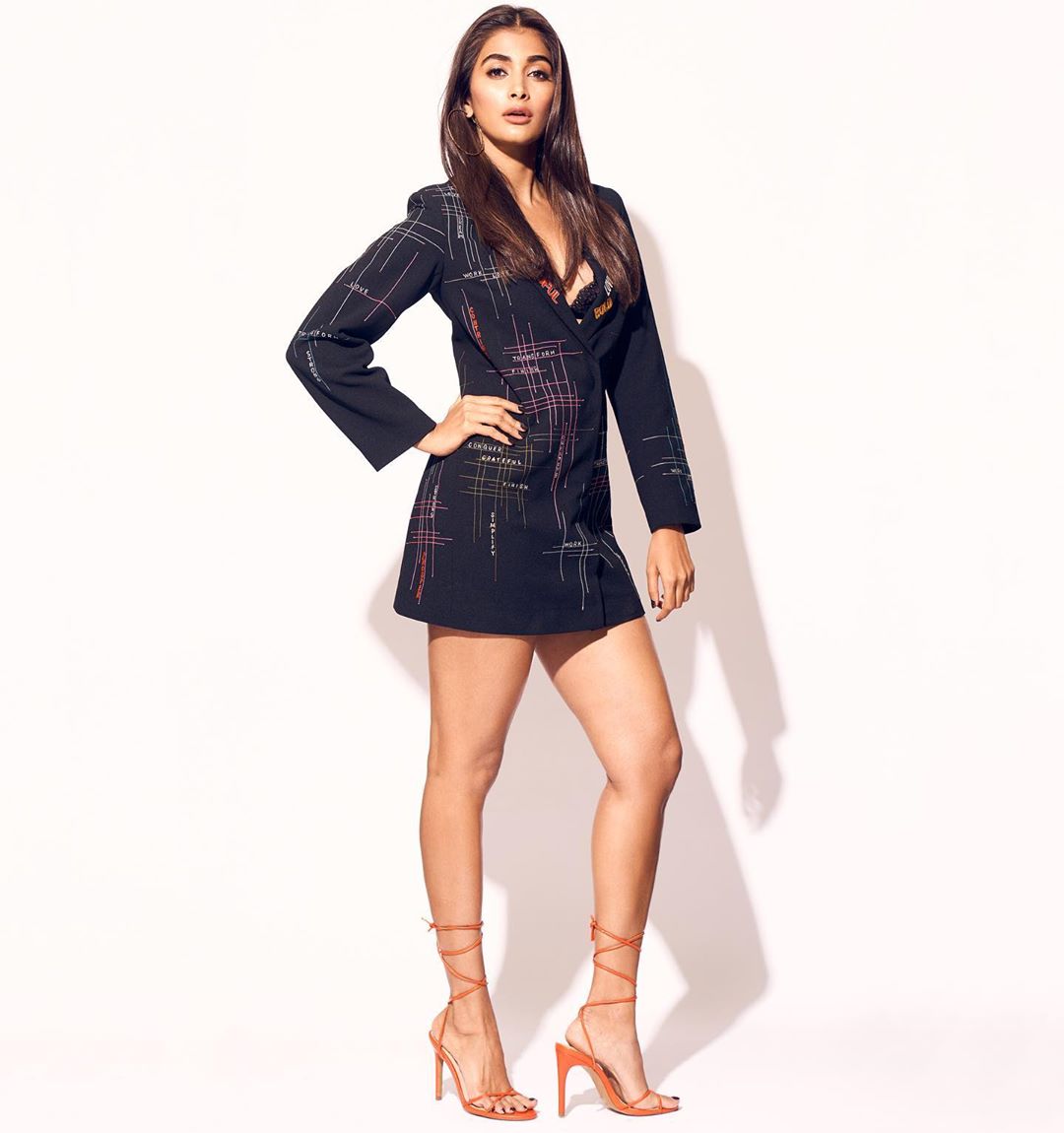 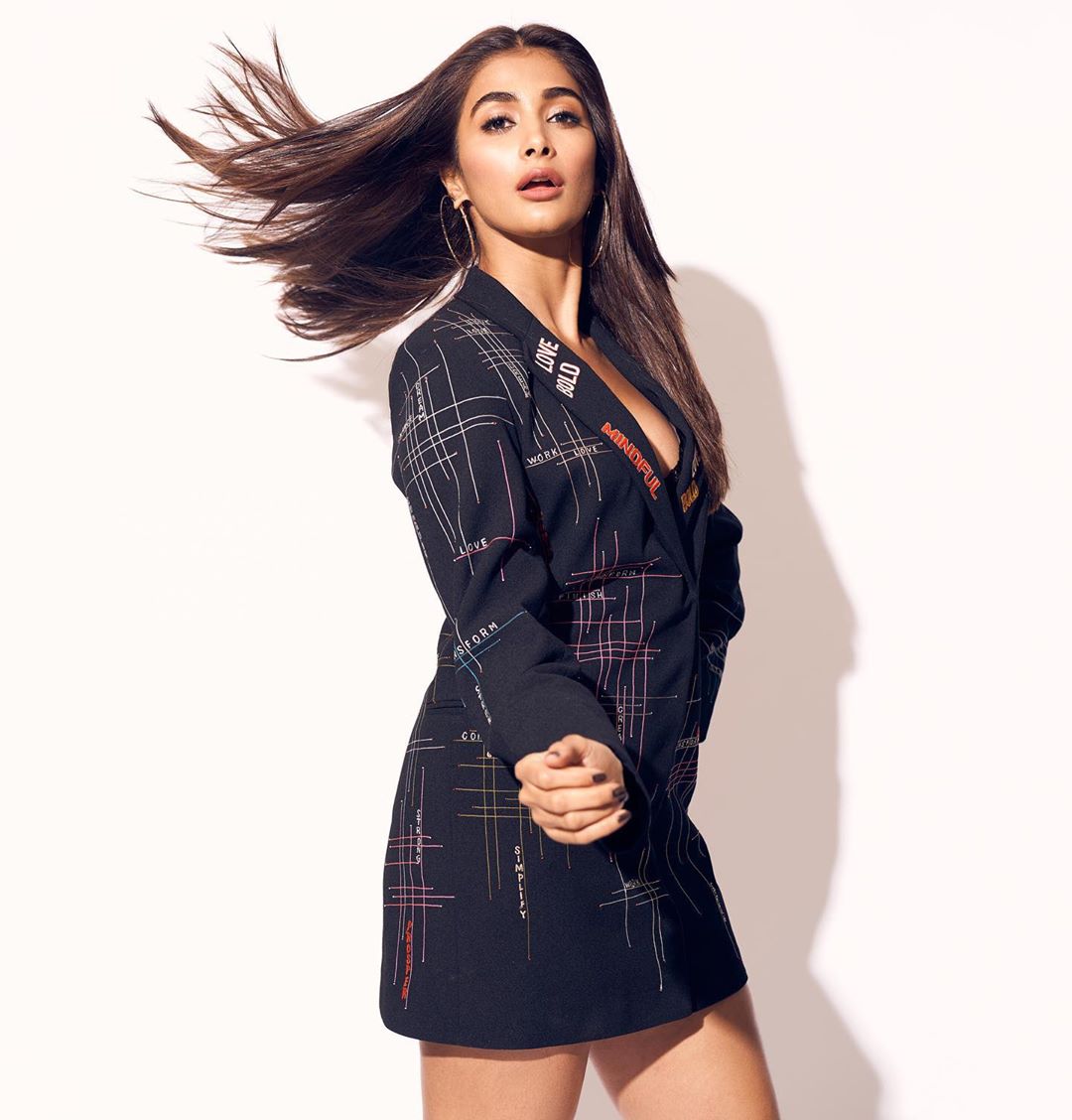 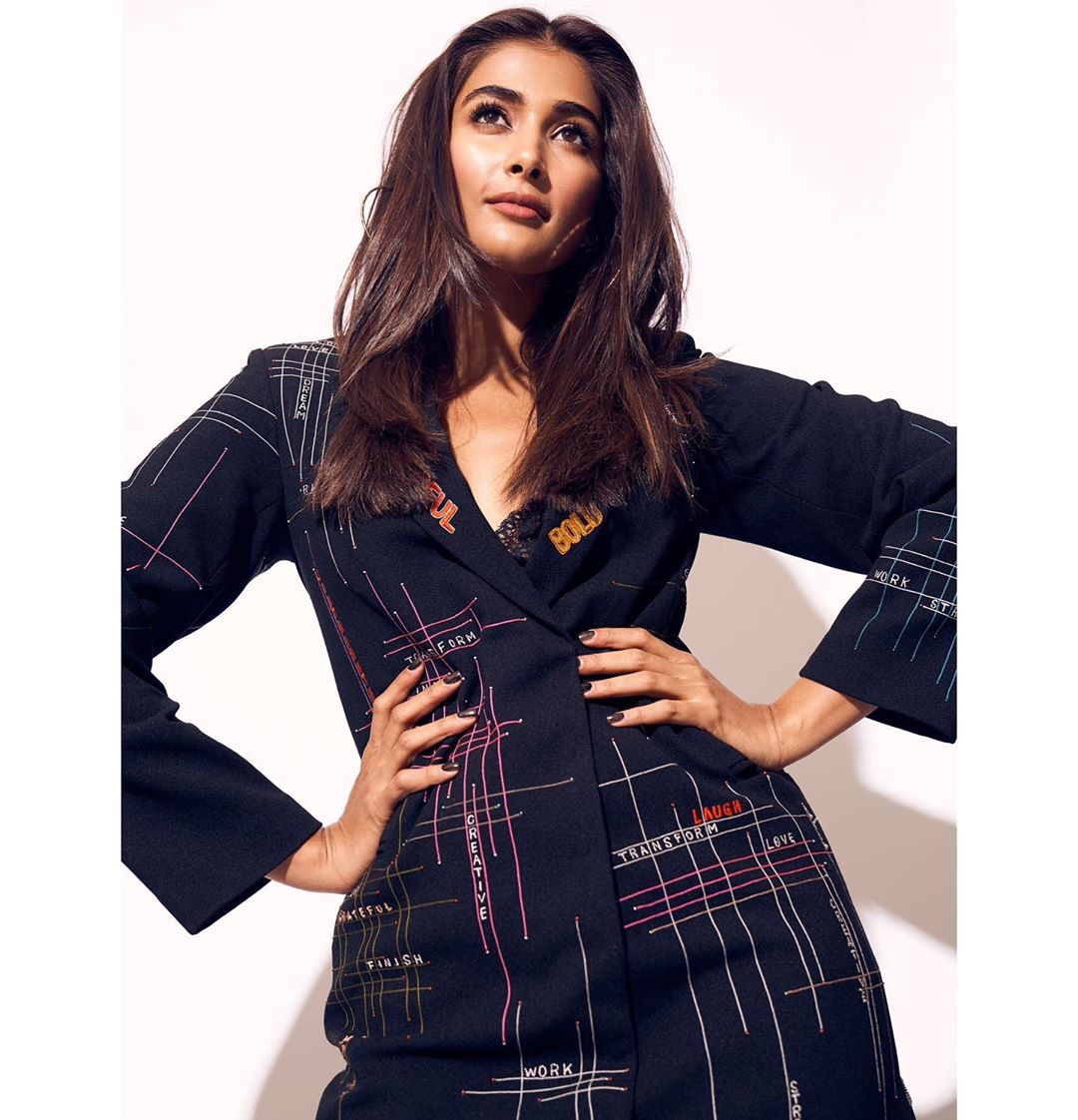 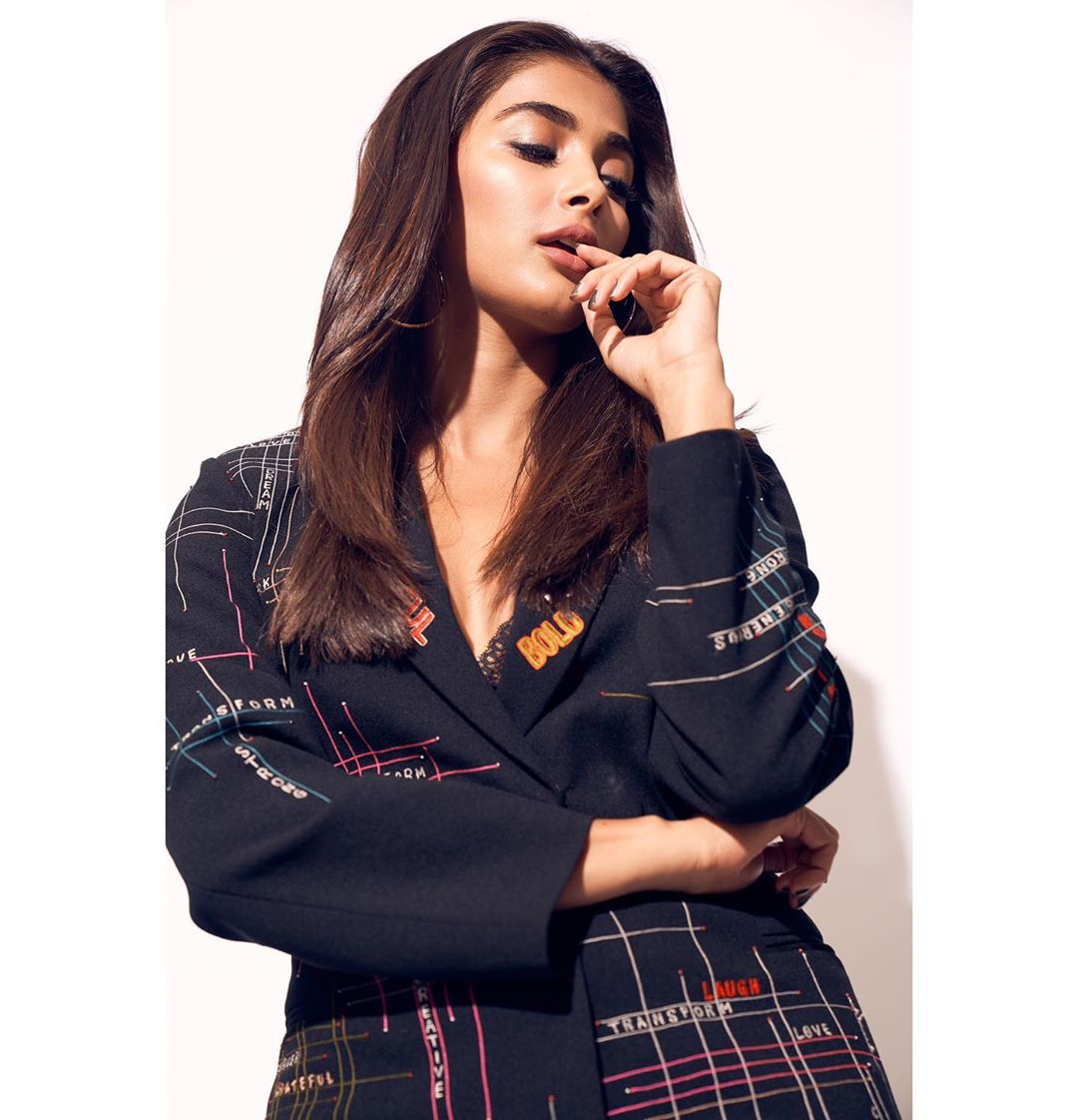 The song ‘Shaitaan Ka Saala’ features Akshay Kumar as Rajkumar Bala Dev Singh. It has achieved 17 million views on YouTube in just a day of its release.

Pooja was last seen in the Telugu language action film ‘Gaddalakonda Ganesh’, which was directed by Harish Shankar.

She also acted in another Telugu film ‘Maharshi’, directed by Vamsi Paidipally and co-starred Mahesh Babu.

A former Miss Universe India runner-up, Pooja had made her acting debut in 2012 with the Tamil film ‘Mugamoodi’.

Her Bollywood debut was in 2016 with Ashutosh Gowariker’s action adventure ‘Mohenjo Daro’, where she shared the screen space with Hrithik Roshan.

The failed to impress both critics as well as the audience and Pooja turned towards South Indian projects.

Avneet Kaur about to hit 7 million followers mark on Instagram
Shruti Haasan having fun with the kids during shoot, Check out the picture
Comment