The Indian Wire » Entertainment » Poonam Dhillon on #MeToo: Generalizing any industry is wrong 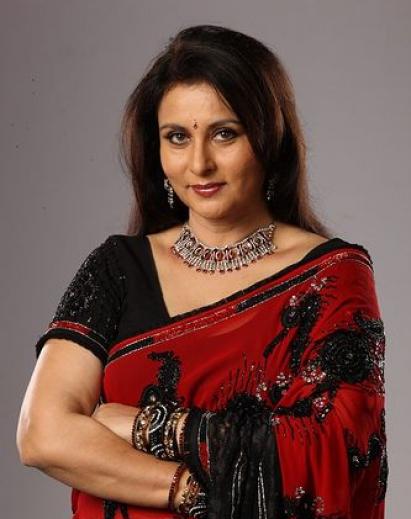 Bollywood actress Poonam Dhillon spoke in support of #MeToo movement in an event on Wednesday. She said, “This movement is a “good thing” because it makes people realise that they cannot abuse their authority and abuse people working under them.”

She further added, “General black and white statements cannot be made because every person is responsible for his own behaviour,”.

When asked about Preity Zinta’s statement that Bollywood is the “safest place” for a woman to work in, Poonam excused herself from commenting on it by saying that she hasn’t read Zinta’s statement.

Poonam Dhillon, was speaking to reporters on the sidelines of the inauguration of a multimedia exhibition on Mahatma Gandhi in Goa.

“This (the #MeToo movement) may be a warning to the people who may have advertently or inadvertently misused their authority. Do not do it,” she said.

This #MeToo movement gained momentum when women started coming out and speaking about their sexual assault encounter in any point in their life. Many big names came out including Bollywood celebs who were named and shamed. After the accusations many resignations came, many cases were filed and some even lost their projects. But the movement began in Hollywood a year ago.