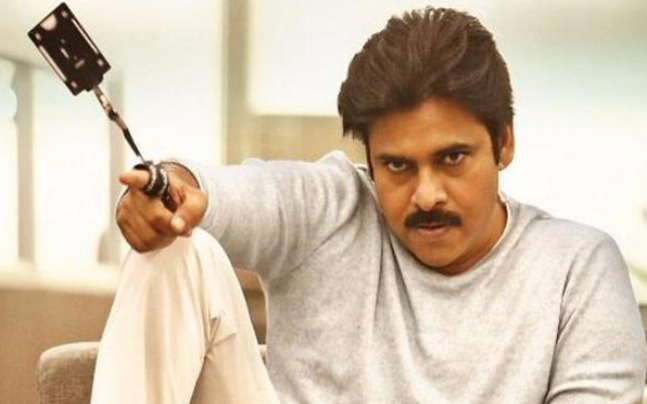 Tuesday 23 January 2018: Telugu power star Pawan Kalyan who has just emabrked on his first three day politcal yatra, seems to be taking the field of politics more seriously than acting. He has already announced his party – Janasena – which will contest in the upcoming elections of the Telugu States. 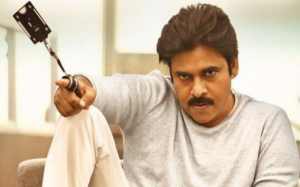 In an interview when asked about his  future films, Kalyan was quoted saying “Movies are out of my mind. Right now, the focus is on politics.”

This may  also  not be the first time Kalyan has given hints on his withdrawal from the industry. There have been several other instances where he has emphasized on his willingness and interest to take up politics seriously.

In a chat with this writer during the release of Sardar Gabbar Singh (2016), Kalyan said: “I’m thinking about taking a serious political plunge very soon. I may do two or three more films as I have already committed to a few producers.”

We don’t know whether his decision is final or not, but all we can do is wish him the best for his future endeavors.