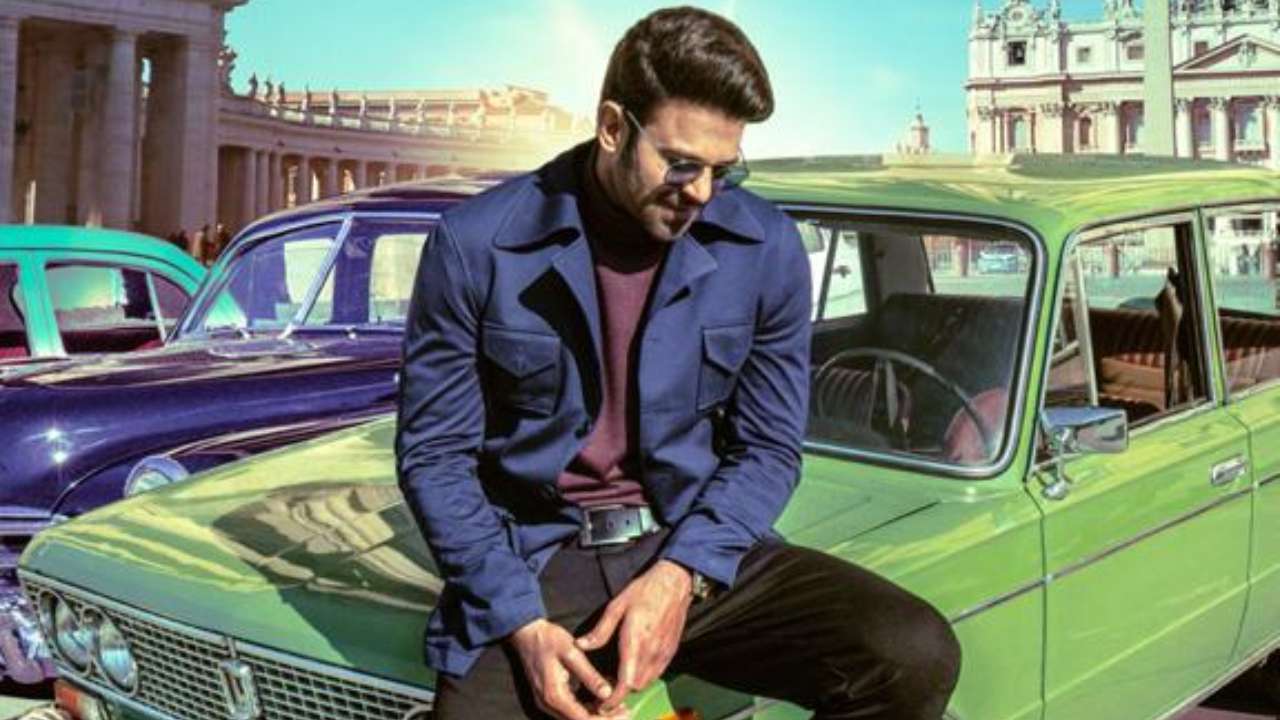 Today the Baahubali of Indian Cinema, actor, Prabhas celebrates his 41st birthday. On this occasion, he released a motion poster of his upcoming film, Radhe Shyam. Prabhas took to Instagram to share the poster with his fans.

Earlier the makers had released the character looks of Prabhas and Pooja Hegde, from the film. An epic love story, the film is set in Europe, while Radha Krishna Kumar is directing it.

For two years the film is under making and in April it was to complete its shoot. The COVID-19 pandemic halted this, which forced the makers to stop the film’s shoot midway. Recently, the cast and the crew of the film went to Italy to complete the leftover portion of the film.

Prabhas also has Nag Ashwin’s next with Deepika Padukone and Om Raut’s Adipurush in his kitty, where he will essay the role of Lord Rama.

He has given the best return gift his fans could ask for, on his birthday. May he continue to enjoy tremendous success at the box office and his upcoming films, create a benchmark like his previous one’s.

Hrithik Roshan’s mother,Pinkie Roshan tests positive for COVID-19
Bengali legend, Soumitra Chatterjee’s health is not good and is cause for concern as per doctors