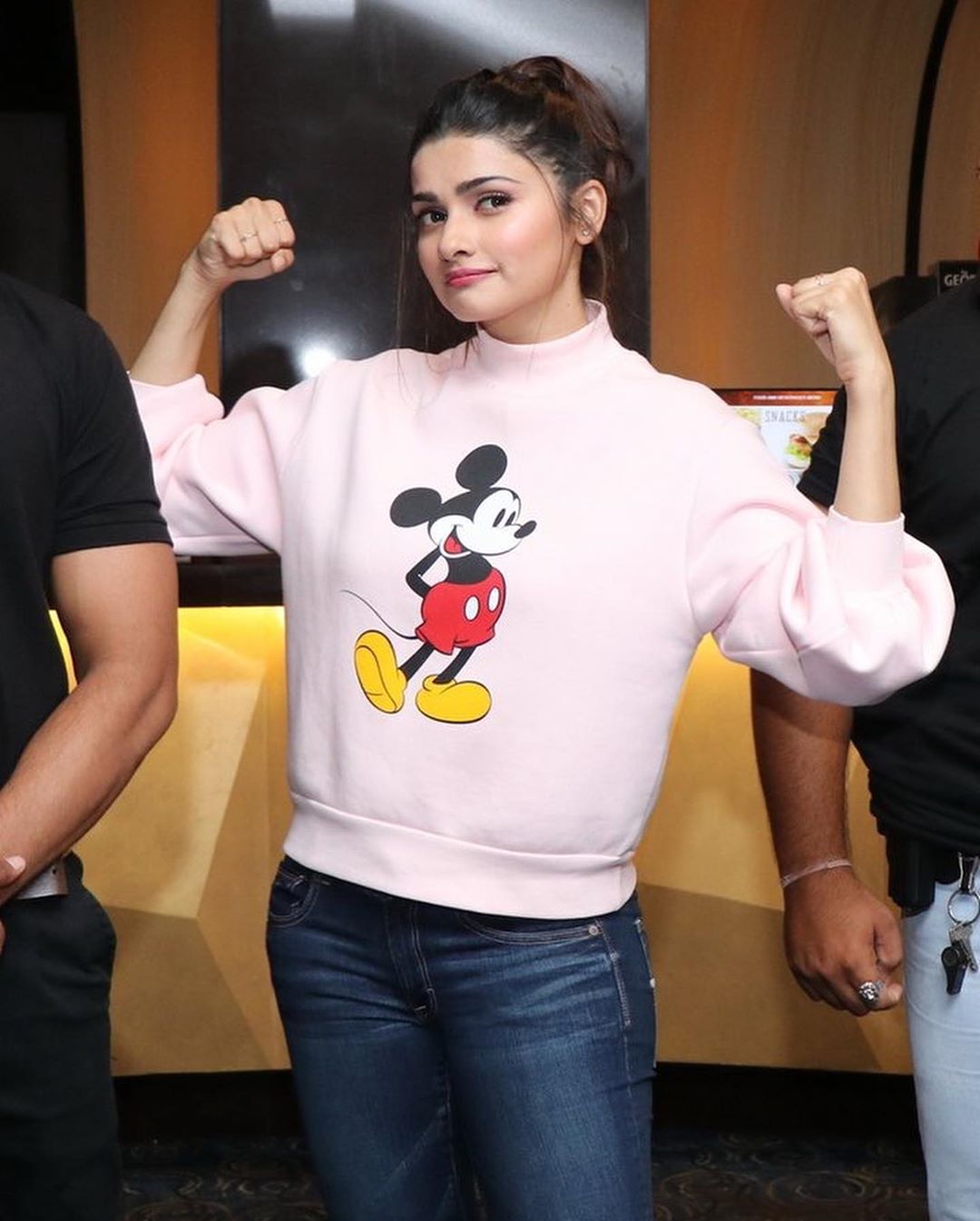 Prachi Desai is one of the most successful TV actresses in India currently. Prachi had started her career as the lead character in the show Kasamh Se on Zee TV.

Prachi Desai had made her bollywood debut in the year 2008 with the film Rock On. Prachi’s performance in Once Upon a Time in Mumbaai, opposite Imraan Hashmi was admired a lot.

Prachi Desai’s last big budget film was Rock On 2, which came way back in 2016.

Since that time, Prachi hasn’t worked on any big films. She had done a short film named ‘Carbon’ two years back. Currently Prachi is working on the movie ‘Kosha’ and a malayalam film ‘Mamangam.’

Apart from movies, Prachi is also quite active on social media.

On Instagram, Prachi has over 3.3 million followers. Prachi also shares photos and videos regularly for her fans.

Check out these photos of Prachi from a recent event: 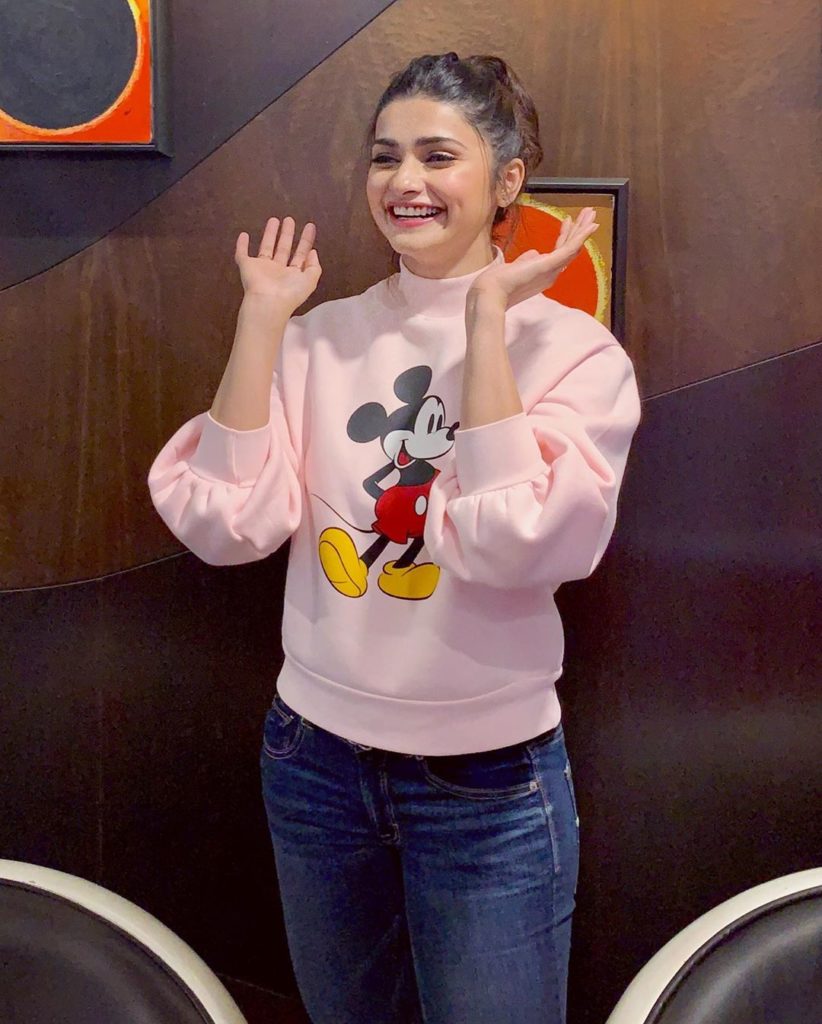 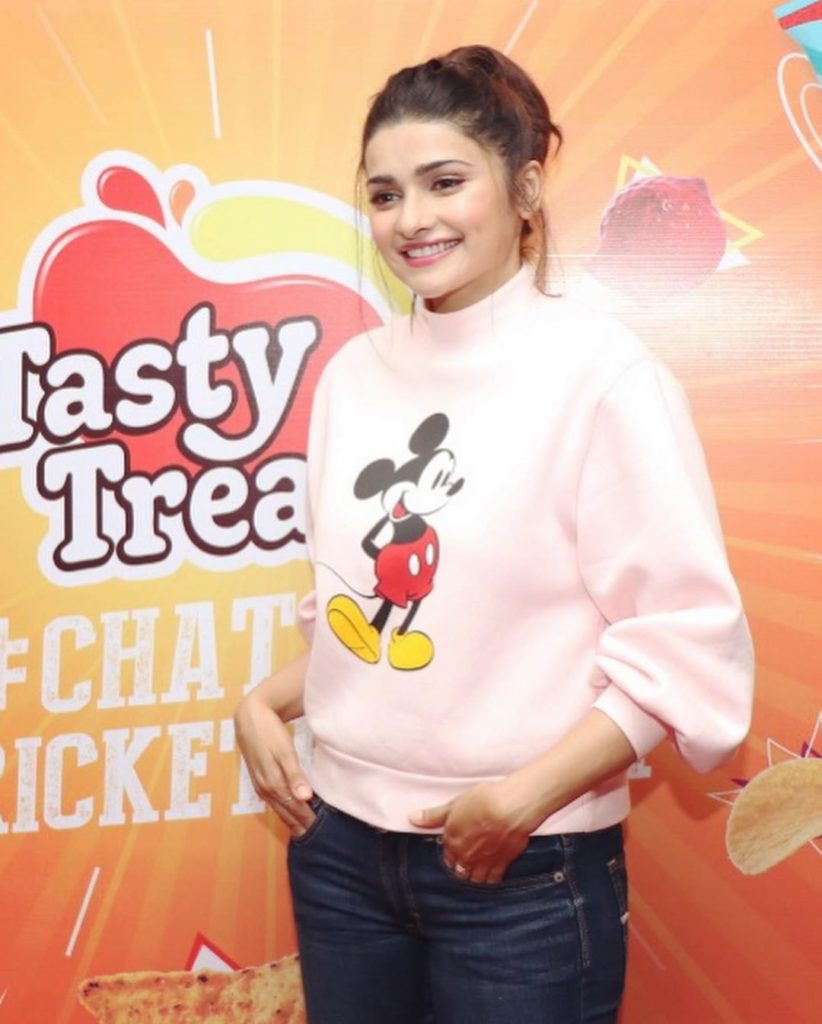 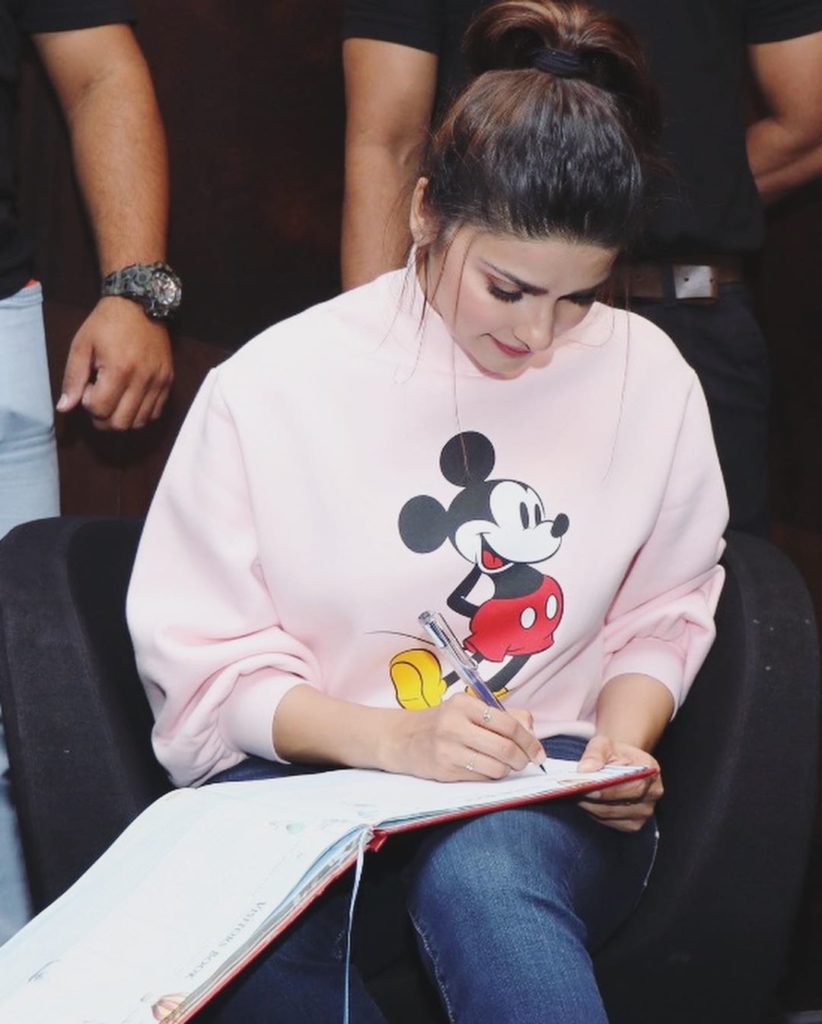 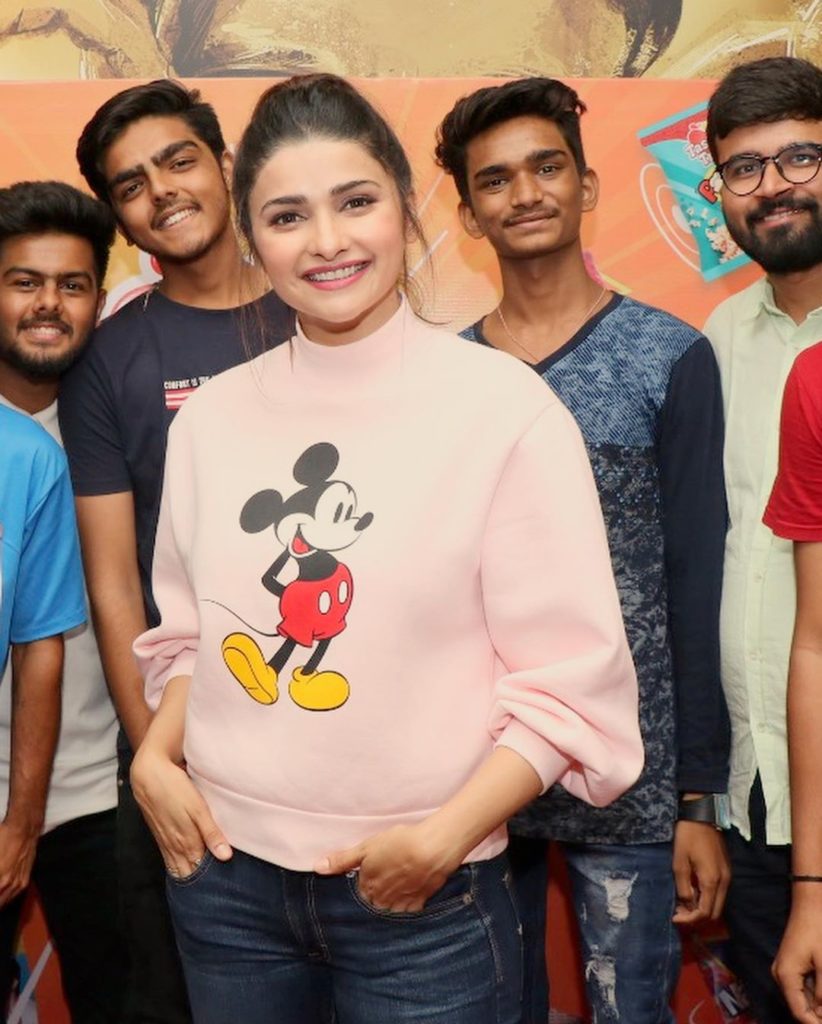 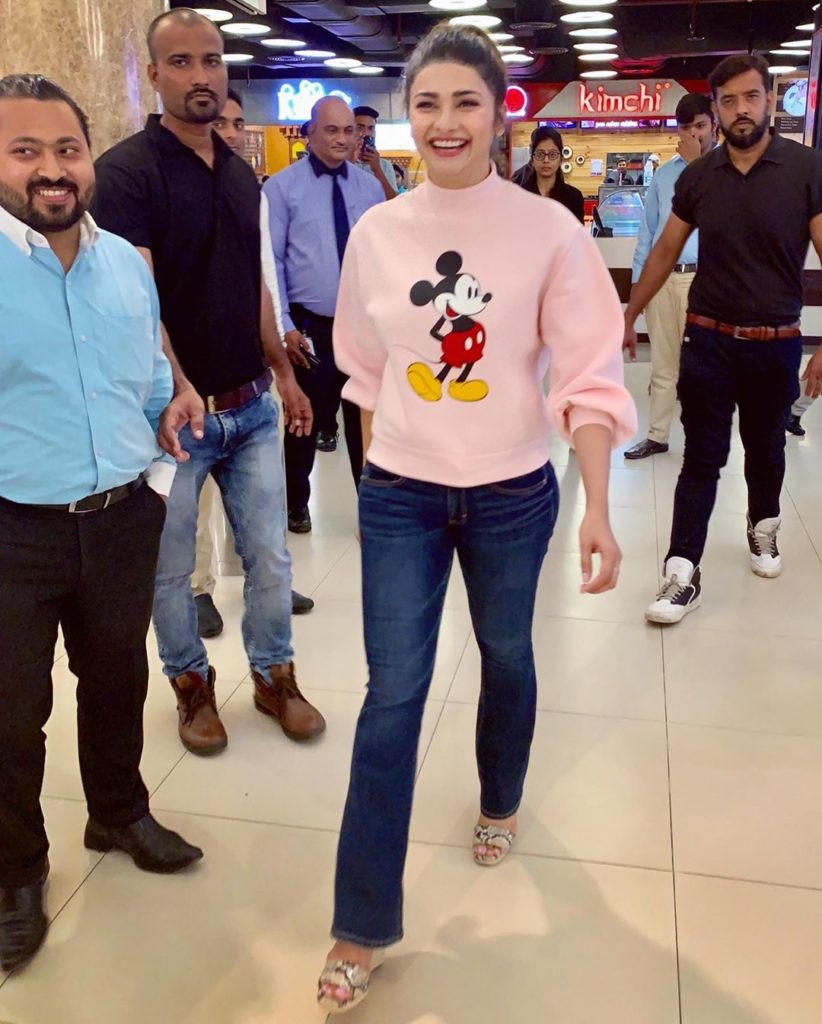