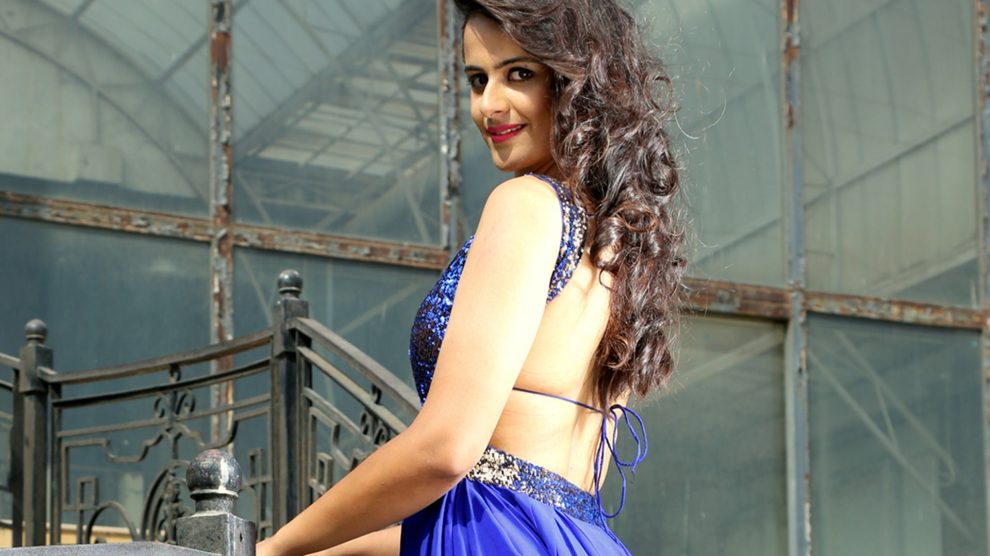 Prachi Tehlan, sportswoman-turned-actress, is one of the most popular and attractive personalities in the nation.

Sportswoman-turned-actress, Prachi Tehlan, who started her acting career portraying Arzoo in the famous television show Diya Aur Baati Hum on Star Plus is one of the most attractive and popular sports personalities.

Prachi, who is also known as ‘The Queen of the Court’ and ‘Lass of the Rings’, made her film debut in Manduip Singh’s Punjabi film Arjan, along with Roshan Prince. Her performance was praised a lot and fans are waiting for her on the silver screen in her next movie Bailraas opposite Binnu Dhillon. The movie’s story has been written by Jas Grewal. Also, the girl has also got the lead role on a new show Ïkyawann on Star Plus.

Telling about how she got into the line, she said, “Acting happened to me by destiny. I hadn’t aspired to become an actor. It was an opportunity given to me, which I grabbed to try something new in life. I met director Manduip Sir at Starbucks for a narration and signed the film within three days. I asked him, what he saw in me while casting me, and he said that ‘I saw my film’s character Nimmy sitting in front of me’. I signed the film even before the lead actor was finalized. I didn’t know the language but Manduip Sir told me that my eyes and smile communicate enough and he was sure that I’d do justice to my role in the film. Frankly, that was the most wonderful compliment I’ve ever received.”

She will soon be receiving martial arts training for her first film in South which will soon be released. Also, there is a rumour that Prachi has been approached by Priyanka Chopra’s production house Purple Pebbles for a new project, but there is no confirmation on it yet.