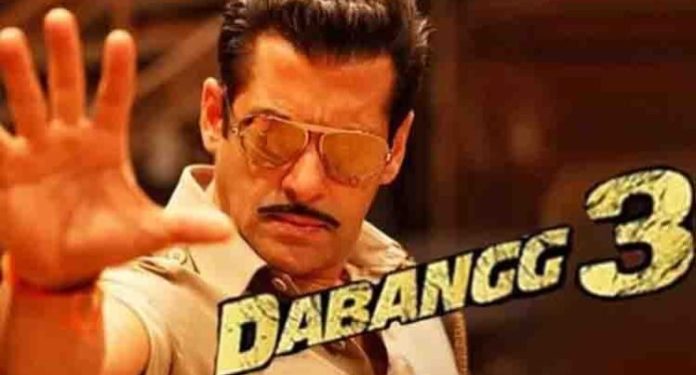 Salman Khan starrer Dabangg3, which will be produced under the direction of Prabhudeva present the new cast member of the movie.

Pramod Khanna, brother of Vinod Khanna has been introduced in the cast to play the role of Salman’s father in the movie.

Earlier the role of the father was reprised by Vinod Khanna, but the legacy will be carried forward by his brother.

The lead actor of movie unveils member by uploading a video on his Twitter, which opens up with a portrait of Vinod Khanna and Salman, later actor along with Sonakshi Sinha and director Prabhudeva they introduce the new member of the film.

A few days back the director of the movie of Prabhudeva also reveals about the role of the lead actor in the movie. He is likely to play the role of a 20-year-old young man.

Sonakshi Sinha and Arbaaz Khan will portray their earlier respective character. Sudeep a star from Kannada plays the villain in the film and will be seen in an intense face-off with Salman

Dabangg3 is the third part of Dabangg series. The movie is being produced under the banner of Salman Khan Films and Arbaaz Khan Production. It is expected that the story of the movie will be different from the previous two. It is slated to be released on 20 December 2019.