Priya Prakash Varrier is a well known Malayalam film actress who is known for her role in the movie Oru Adaar Love. She rose to the fame when one of her ‘wink’ scene from a song in the movie got viral and she became an internet sensation overnight.

Priya has since then worked in several films and her performance in each movie has got wide appreciation.

Recently, Priya had announced that she will be turning singer for a song in a movie. She gave her voice for a song titled ‘Nee mazhavillu polen’. The song is already being loved by her fans.

In addition to her to her active acting career, Priya is also very active on social media. She frequently posts latest photos and stories on Instagram with her fans.

She today took to Instagram to wish everyone a happy onam with a beautiful photo of herself. Check it out:

Priya had recently shared these beautiful photos from an event: 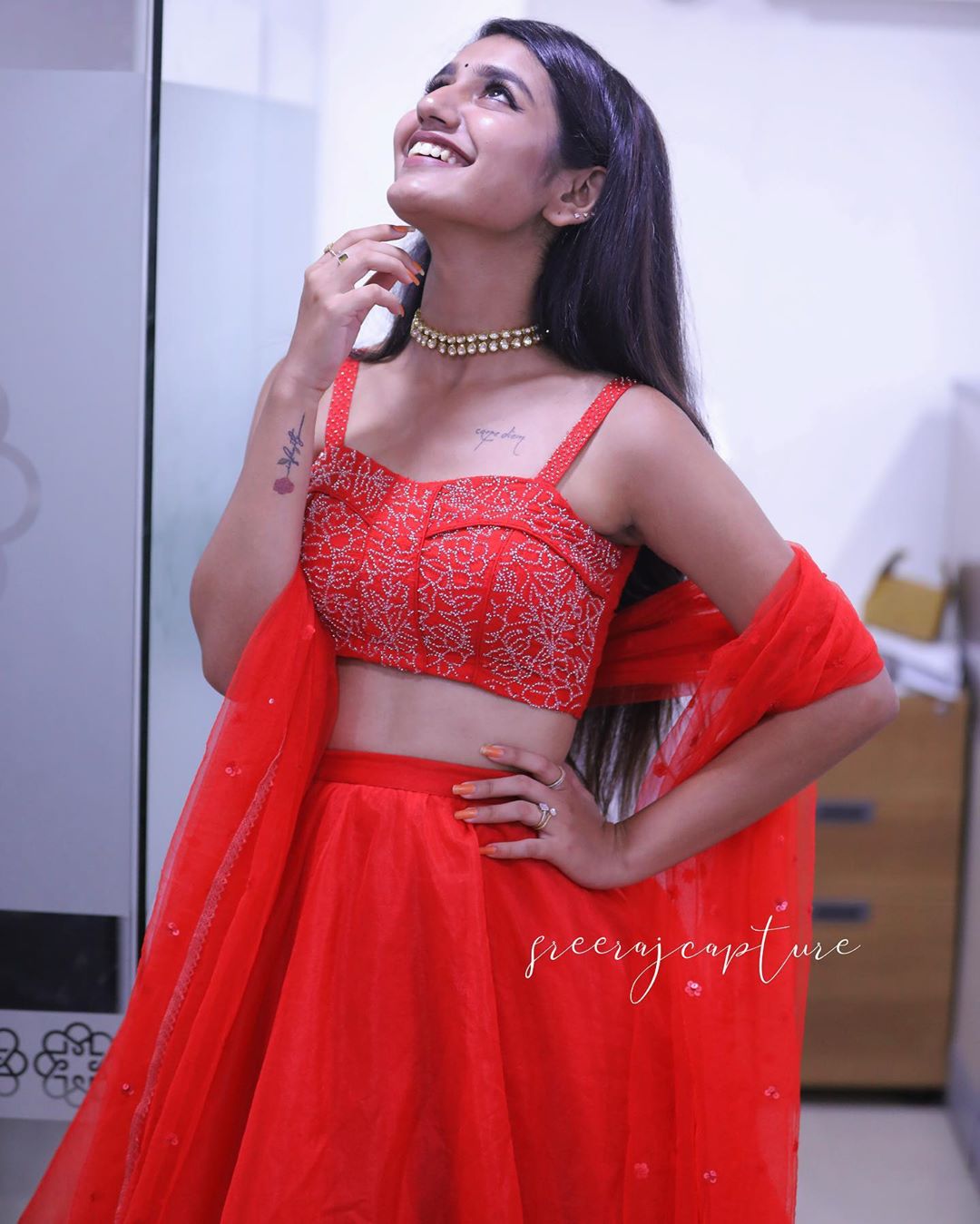 Indian cinema much more than Bollywood: Cameron Bailey
Sanaya Irani turns into a golden girl in THIS latest photo
Comment