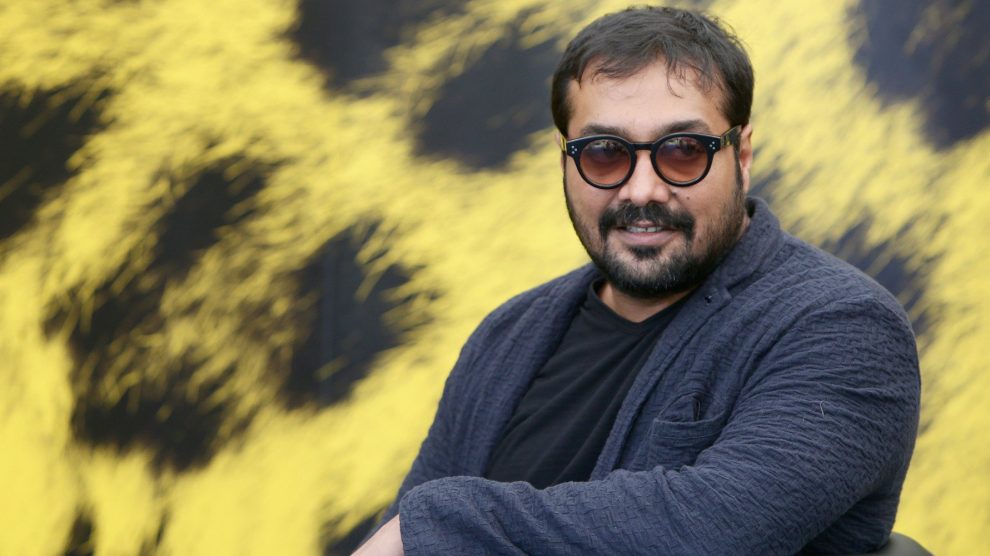 The renowned filmmaker Anurag Kashyap is all set for his next feature film titled Project 10. While not much is known about the film’s plot but as per a report in Variety.com the Gangs of Wasseypur director describes his new project as a “young love story”, during the Singapore International Film Festival where he was part of the jury.

While his last outing on the big screen Manmarziyaan featured well known actors like Abhishek Bachchan, Taapsee Pannu, and Vicky Kaushal got mixed reviews, his upcoming theatrical release will star several newcomers. While the names of all the newcomers aren’t announced yet the cast will surely include actor Pooja Bedi’s daughter Alaia Furniturewalla. She is due to make her debut with filmmaker Nitin Kakkar’s Jawaani Jaaneman that also features actors Saif Ali Khan and Tabu.

The film is set in the UK and India and the report suggested that Kashyap has already shot the UK leg of the film this summer. The film in question will be produced by Good Bad Films, the company Kashyap recently co-founded with Dhruv Jagasia and Akshay Thakkar.Meanwhile, Kashyap has ‘Choked’ in his kitty, a Netflix feature film in post production stage whereas his latest project Ghost Stories, an anthology horror film where he directed one of the four segments is set to be released on Netflix on 1 January next year.