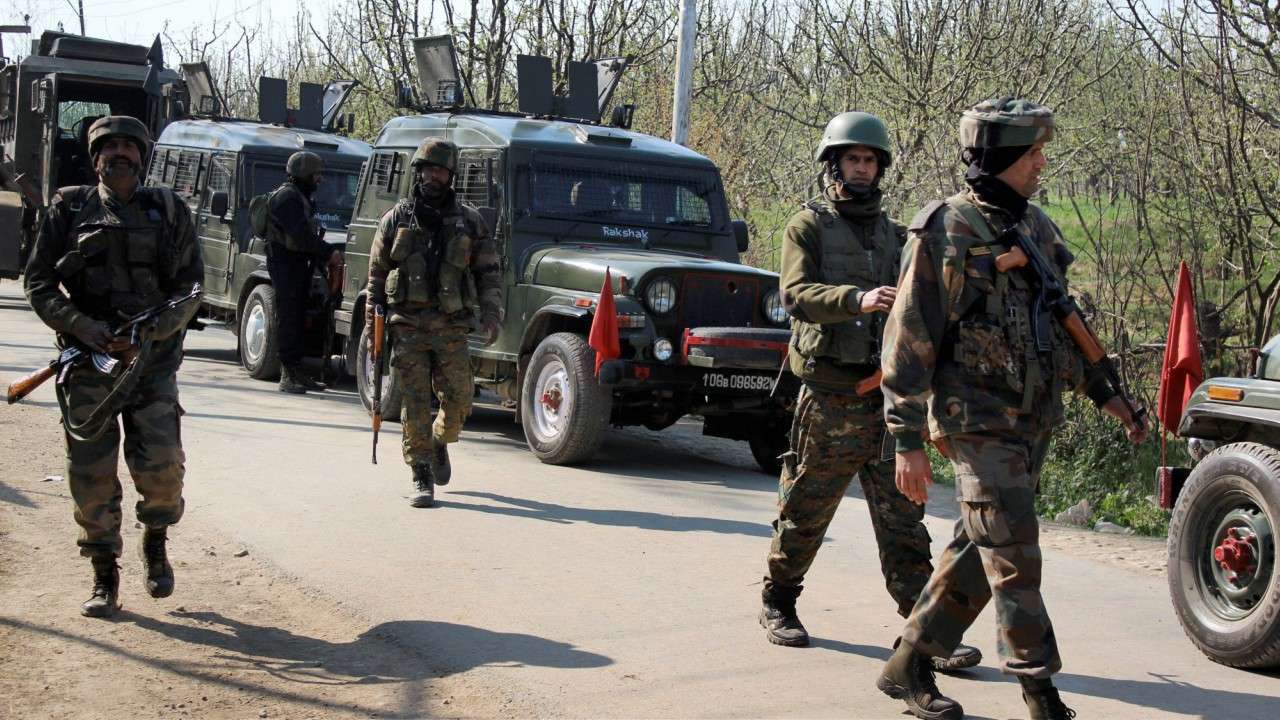 After Jammu and Kashmir’s Pulwama witnessed a dastardly terror attack, which claimed lives of 40 Jawans of CRPF and many got critically injured after a suicide bomber rammed a car into an army convoy on Thursday. Condemnation and sympathy poured in from all the quarters of Bollywood.

Condemning the attack, actor Nawazuddin Siddiqui tweeted, ”The nation salutes our Jawaans martyred in the #PulwamaAttack. Our heartfelt condolences to their families. May God give them strength in this crisis, the whole nation stands with you”.

The nation salutes our Jawaans martyred in the #PulwamaAttack. Our heart felt condolences to their families. May God give them strength in this crisis, the whole nation stands with you.

I have a special relation with CRPF. I have written Their anthem Before putting the pen to paper I met a number of CRPF officers n what ever I learned my respect admiration and love for these braves increased by many a fold Today I share the grief of the dear ones of the martyrs

Deeply grieved on hearing about the Pulwama attack. My heartfelt condolences to the families of the Jawans martyred.

I am heartbroken to read about the terrorist attack on our CRPF Jawans in Pulwama. It's so tragic. My heartfelt condolences to the families of the Jawans who have lost their lives.

Disgusted at the cowardly terror attack on the #CRPF soldiers in #Pulwama – my sincere condolences to the families of our brave jawans. Saddened. Angry.

Words can't describe the pain that the families of our martyred soldiers would be going through. Expressing my sincere condolences to everyone in grief. I hope & pray for a terror free world.

‪My heart goes out for the martyrs and their families, who lost their lives at #PulwamaAttack . #RIPBraveHearts‬

Deeply saddened and shocked to hear the news of the terror attack in #Pulwama . My heart goes out to the families of the brave CRPF soldiers we lost today and praying for the speedy recovery of those injured. 🙏

Shameful shocking reprehensible . Absolute act of cowardice. Perpetrators of this heinous crime cannot be be friends with people of Kashmir. We stand by the bereaved families.

Bollywood singer Jaspinder Narula while speaking in a channel discussion on The Pulwama terror attack broke down into tears. The singer got extremely emotional and couldn’t stop crying as she heard the families of the deceased soldiers crying out loud. The singer also appealed to Prime Minister Narendra Modi to take out article 370 and take strict action against the terrorists.

Javed Akhtar and his wife, Shabana Azmi have cancelled their two-day visit to Pakistan organised by Karachi Art Council post-Pulwama terror attack. The duo has decided to skip the two-day event in order to protest against the cruel terror attack by Pakistan-based terror outfit Jaish-e-Mohammed. (JeM)

India will pursue a strong action and has vowed to avenge the deaths of its brave Jawans.

The CRPF has vowed to avenge the death the paramilitary forces who were killed in the Thursday’s suicide bombing attack.