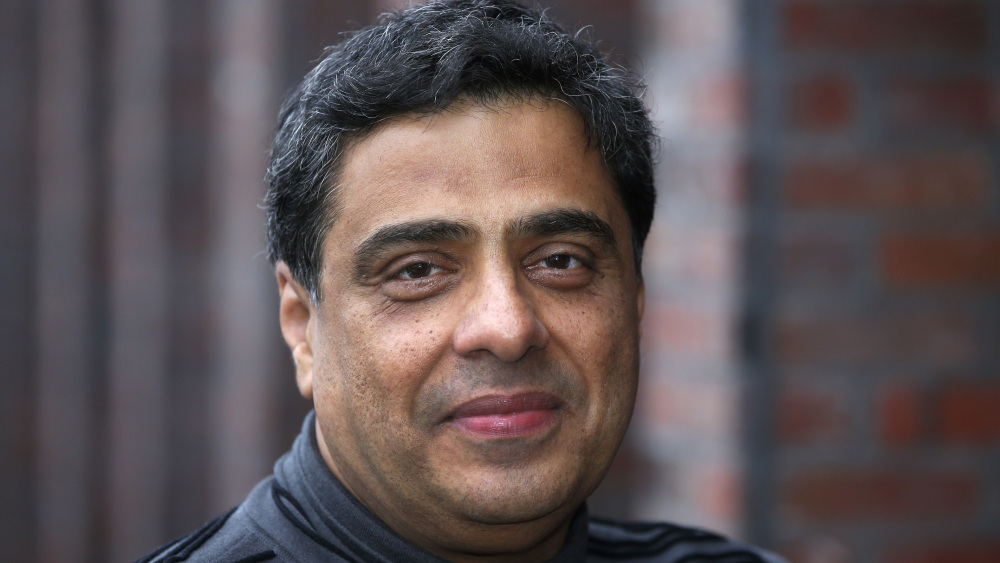 Inox has boycotted ‘Mard Ko Dard Nahi Hota‘ and refused to screen it in their properties. The reports stated that Ronnie Screwvala was asked to withdraw his complaint which he filed against some multiplexes and once the complaint has been filed with a regulatory body, can’t be withdrawn.

In 2010, the producers, distributors, and exhibitors discussed the issue and came to the conclusion that VPF will be levied to support the transition for five years, which ended in December 2015. But Ronnie’s complaint, that the period was extended twice, following a verbal agreement between the producers and distributors in 2017.

The multiplexes continued to collect VPF from the regional and Indian film producers and distributors, exempting Hollywood movies. The petition had notified that 2016 film Dangal, which was produced by Disney was charged zero VPF as it was produced by a foreign studio.

Ronnie’s petition stated, “This severely limits any kind of level playing field that Indian content creators crave for. Indian producers on an average have to pay Rs 2-3 crore as VPF if they want to release on 1000-1500 screens.”

PVR Ltd. has apparently been named in a complaint filed before the CCI. As on date, the information available with the company is wholly speculative and based mainly upon media reports and an interview, which was given by the sole complainant to a news channel. Given the slanderous and malicious nature of the allegations, the company must place on record that it strongly refutes and denies the allegations that have featured in various media reports in the last few days. PVR operates within the prevailing laws and the regulatory framework of the country and is in full compliance of the same. The assertions made in various media reports and in the interview to a news channel, alleging cartel conduct or conduct which is not in the best interest of cinema-goers, are false and aimed at tarnishing the image of PVR and its management. Regardless of the malicious intent of these allegations, the company will pursue its normal course of action…

The business of film making as well as film exhibition, have evolved in our country and continue to be on a rapid growth trajectory. PVR has invested and continues to invest large resources into film exhibition business for the benefit of the cinema goers and other stakeholders. PVR is committed to enhancing every single guest interaction at its cinemas and will continue to focus its resources towards this objective. Since the media reports suggest that the matter is sub-judice, we refrain from making any further comments at this stage…