The Indian Wire » Entertainment » Queen of Pop, Madonna to write and direct her own Biopic 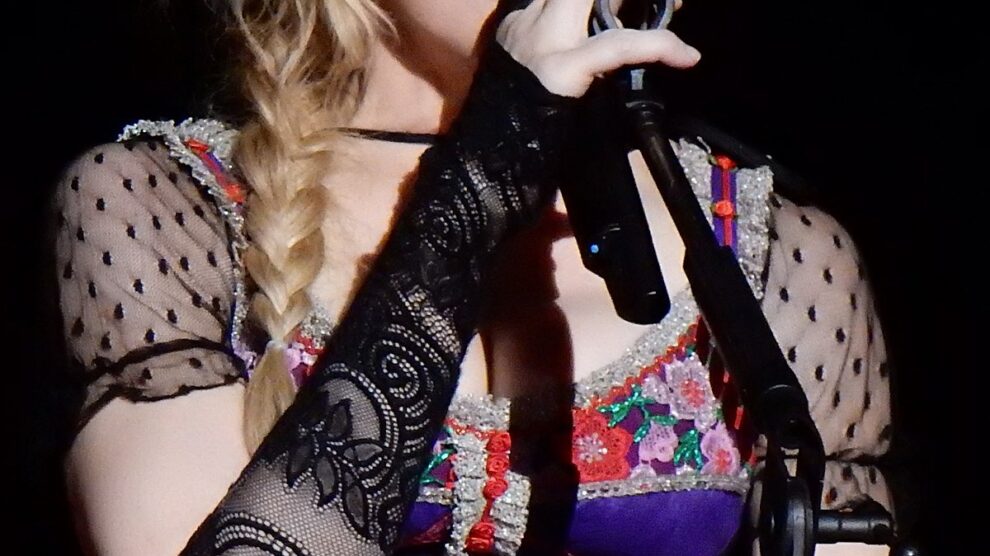 The pop culture is incomplete without its queen since the 1980s, Madonna. She is a sensation ever since she lit up the stage and has continued to give her best till now at the age of 62. Her life is a glorious journey, which will soon be told in a film. But guess who will direct her biopic? Well, The ‘queen of pop’, herself is going to do this.

Yes, you read the above statement correctly. On Tuesday, Universal Studios announced this untitled project, which the singer will direct and co-write with Juno fame, Diablo Cody.

It is indeed strange that the subject of the biopic is herself directing the film, but this is Madonna and she wants to tell her own story. Talking about this she said, that she wants the film to “convey the incredible journey that life has taken me on as an artist, a musician, a dancer – a human being, trying to make her way in this world.”

Further, in a statement, she said :

“The focus of this film will always be music. Music has kept me going and art has kept me alive. There are so many untold and inspiring stories and who better to tell it than me. It’s essential to share the roller coaster ride of my life with my voice and vision.”

Producing the film is Amy Pascal, former Sony Pictures Chief. She also produced A League Of Their Own (1992) starring Madonna.

Pascal talked about working on the upcoming film and said :

“This movie is an absolute labor of love for me. I have known Madonna since we made A League of Their Own together, and I can’t imagine anything more thrilling than collaborating with her and Diablo on bringing her true-life story to the big screen with Donna (Langley) and our partners at Universal.”

No matter how surprising this news of Madonna directing her own biopic may seem, it is not the first time for her working as a director. Earlier, she directed the 2008 British drama film,  Filth, and Wisdom, while in 2011 she directed the period drama, W.E. The film starred Abbie Corning and Andrea Riseborough in lead.

Till now the singer has sold 335 million records worldwide. Her last album, Madame X released in 2019.