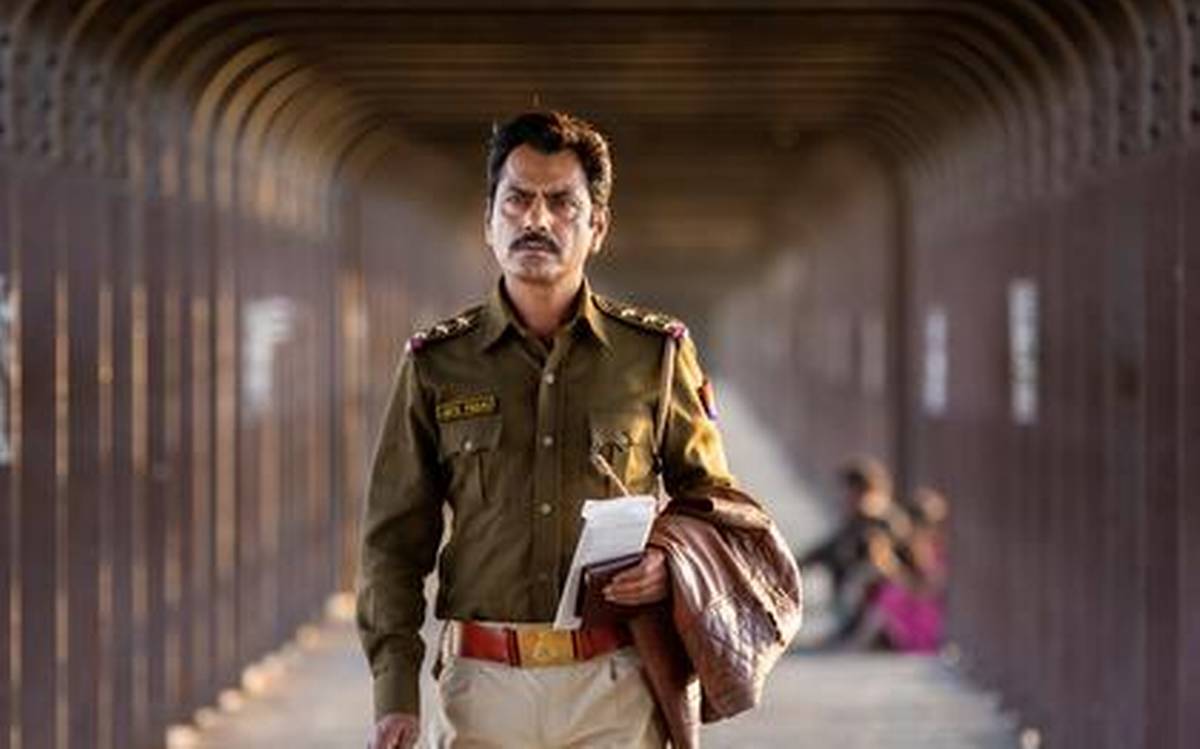 Raat Akeli Hai starts off pretty slow and might seem a bit lengthy but the most innovative part of the film is it’s ending. In the final scene, the attempt of debut director Honey Trehan is to make the viewers feel as though they are actually experiencing the disclosing tragedy through their eyes, and somewhere they feel close to the reality as they hear about these stories in daily news stories too. Before we get there into detail, let me brief you in short about the whole plot of Raat Akeli Hai.

Here, the victim is Raghuveer Singh, an aged patriarch of a wealthy Kanpur family. On the night of his wedding, his second after his former mistress, he’s found dead in his bedroom, with several wounds and a gunshot. The case is investigated by inspector Jatil Yadav played by Nawazuddin Siddiqui and as he goes deep solving the mystery, the secrets of the patriarch are exposed, which is quite hard-hitting as well. Now coming back to what we can call a Brave conclusion to this story, an unexpected and shocking moment in the film where inspector Yadav unfolds the murder mystery. By the layers created earlier, we have a belief that the reason for this murder relates to property disputes but the story comes out in an uneasy way talking about sexual abuse in the family itself. And this brave step needs to be appreciated as there are very few movies that dare to portray such uncomfortable stories. For example, Highway, Sonchiriya, just a few names as of now and Raat Akeli Hai now is an add up to that list.

Also, this film has some shades of Knives Out but for your information, the story is completely different and it has no connection with that film. The story of Raat Akeli Hai tries to expose the dark side of patriarchy in the countryside India. The ending draws inspiration from Polanski’s Chinatown and makes up for a perfect conclusion.

Now, talking about direction and performances. To be honest, as a directorial debut, Honey Trehan has done a good job, not that great but the way of storytelling is interesting. All the characters are defined and written very well by Smita Singh which adds the element of surprises to the story. The performance of Nawaz and Radhika is on point, the rest of the cast including Shweta Tripathi, Shivani Raghuvanshi, and Tigmanshu Dhulia is quite good too.

Overall, the film creates a new wave in the genre of a murder mystery by exposing some dark story arcs. In the beginning, it is a bit slow and disengaging but the end part makes it worth watching.