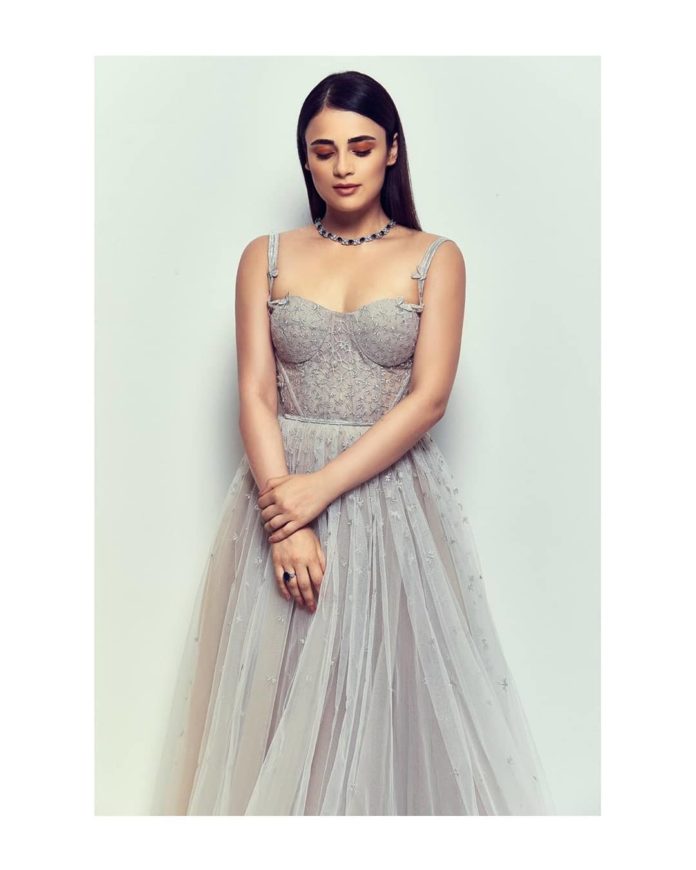 Actress Radhika Madan is one of the few who have been able to make a successful transition from television to films.

The ‘Mard Ko Dard Nahi Hota’ actress shared her cute picture on her Instagram profile, from the interview in a cape, posing like a superhero.

She captioned it: “Saved the day!????????
Had soo much fun! @abishmathew
@naveen.polishetty”

Saved the day!???????? Had soo much fun! @abishmathew @naveen.polishetty Episode Link in bio

Son of Abish is a popular talk show where Abish Mathew invites two celebrities from the entertainment industry to have a chat.

On the work front, Radhika is currently shooting for the comedy drama ‘English Medium’, directed by Homi Adajania.

Co-starring Irrfan Khan and Kareena Kapoor, the film is a sequel to the successful 2017 film ‘Hindi Medium.’

Radhika had recently said how she persuaded the film’s producer to give her a chance and take her audition, which she did and got selected for the role which was earlier supposed to be played by a star kid.

To prepare for the role, Radhika had underwent physical training and performed her own stunts in the film.

She had made her Bollywood debut last year with Vishal Bhardwaj’s ‘Pataakha’, where she played a village girl. It earned her the Screen Award for Best Female Debut.

Prior to entering films, Radhika had acted in the television serial ‘Meri Aashiqui Tum Se Hi’ in a lead role.